Apple has released the New iPad which is named “The New iPad“. The specification perfectly matches with the leaked reports this time like never before. During the event there was also two important updates and they are new Apple TV and iOS 5.1 Download which fixes battery issue and various bug fixes. Many part has created no surprise as people have expected the features through leaked reports from various tech blogs. We have the expected New iPad Features and Specifications, as you can see the perfect match of the leaked data with the one, announced just now in the Apple iPad Event. The event was more about iPad Apps to utilize the full potential of this A5X Quad Core processor powered The New iPad for 2012.

At the end of the event, there is also a word that 2012 is going to be year of innovation from Apple Inc. So we can expect the next event with more products and upgrades. 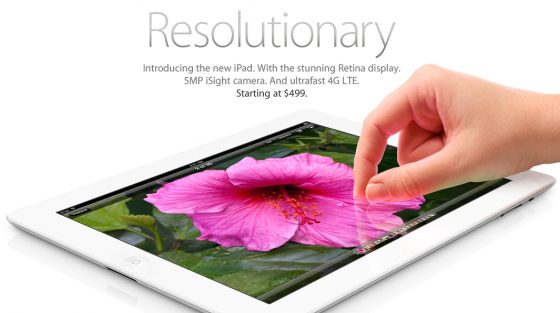 The New iPad has, 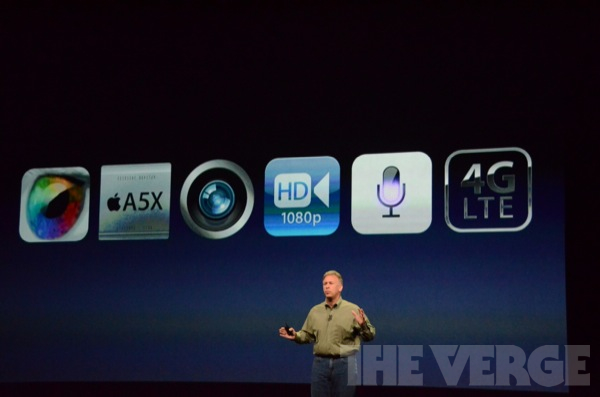 With some stunning hardware specification iPad is ready to stand in the battle against its competitors for the year 2012. The App store got refreshed and added with Catalogs and more apps to very well support the new Apple iPad. 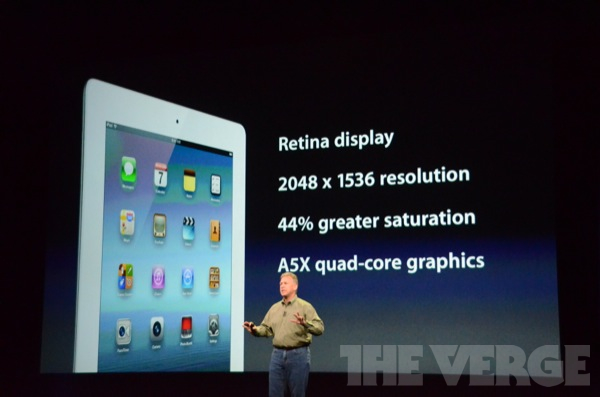 The New iPad will be available on stores by March 16th on the following countries,

March 23rd, on some more countries as well. 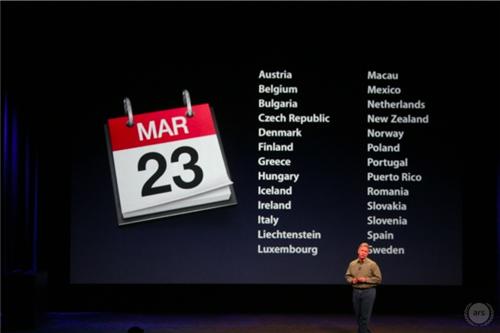 Except the name, nothing is surprising and the event was all about Apple TV, iOS 5.1 and the New iPad. The commercial also made available in their official website.