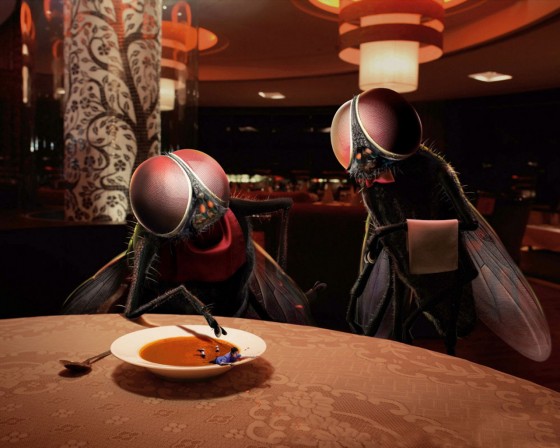 As like we celebrate Friendship Day, Mother’s Day, Valentines Day etc.. this is not a day to celebrate , This is an important  day to realize the serious consequences . How this pesky insect kills human beings???  We have become like a prey for their sustenance . Mosquito’s usually bore their sharp tip mouth part , Its been said that only female mosquito’s have this mouth part called palpus , which is used for piercing into the skin. Scientists have described that they have some sensors for tracking the right prey .

Now the current issue is to eradicate the mosquitoes and disrupt causing diseases. Most of the Global nations are taking their processions for totally eradicating the danger caused by the tiny dino’s . Protective measures are being taken by spraying mosquito repellent stuffs all over the cities but that cannot be a permanent remedy to rip off the danger caused by these mosquitoes. 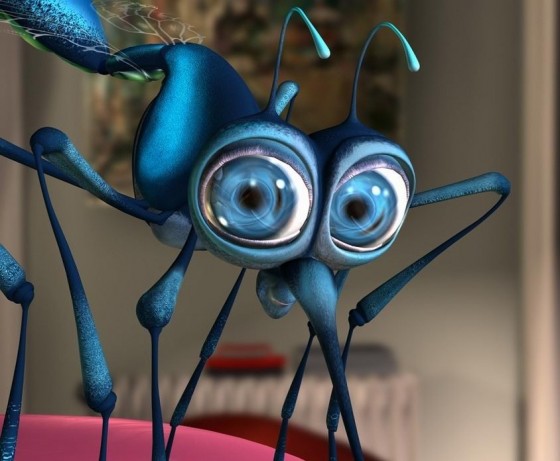 Only you can prevent yourselves and your family peers from getting affected by the dangerous diseases caused by them. So let us all grip our hands against the mosquitoes and start sharing our protest against the drilling demons.

Have a happy day and mosquito free nights !!! 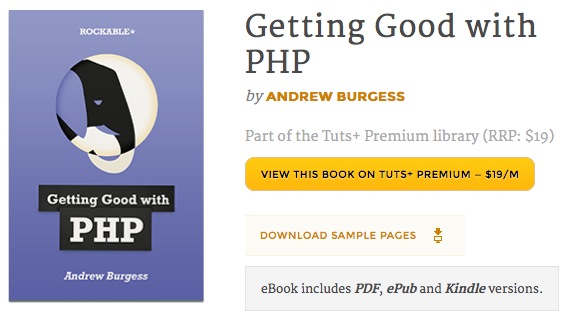 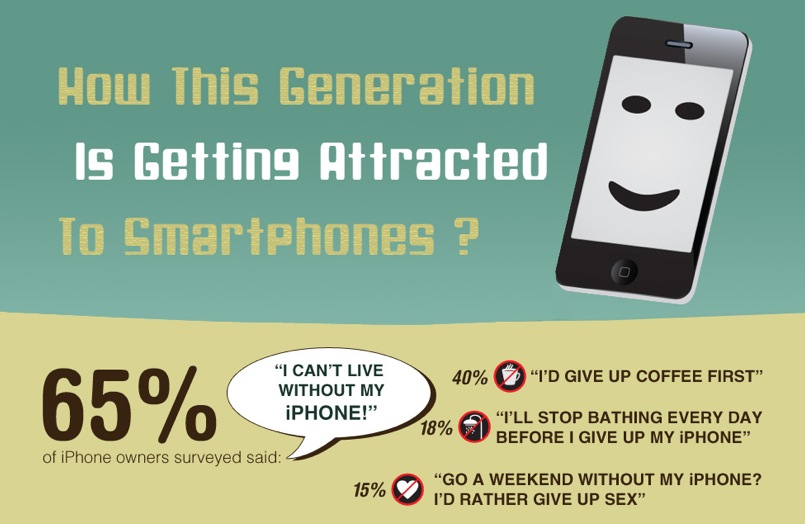 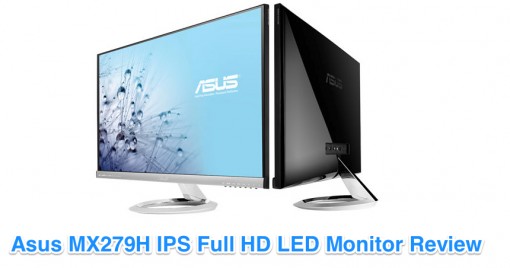