Home Mobiles How to Protect Android Phone from Malware Apps ?

Android, one of the topper among operating system used on smart phones, do have some severe vulnerabilities against malwares. When there is a hype of necessity to an aspect then there comes the problematic circumstances. This is a very common phrase, that now suites Android platform as well.

Around the world smartphone users are improvising in geometric progression which is to be welcomed and also there are equally improvising of Malware in android apps. Android OS is an Open source which brings its developers and users a freedom to customize their mobile platform and the gadgets in accordance to their needs. 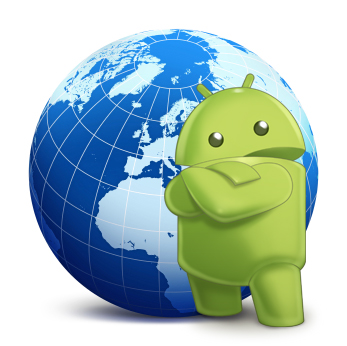 Everything is going well sturdy !!! then what’s the reaction by Google for this problem. They need to backup their customer as well as they rely on Android app developers who is again their customer. (For instance if those developers in Google create 10 apps and publish on Google’s android market in a week meanwhile the customers do develop millions on apps in that time). Google any ways depend on their customer as know-how attitude ?

Things have started only in the aspect of need and utility to mobile gadgets. Android gadget and developers are always aware about the malware developers most accurate for banking and financial services. Even though sometime they were challenged by the malware like Android PJ apps, a Trojan that spread widely and is been unregulated by Android market. 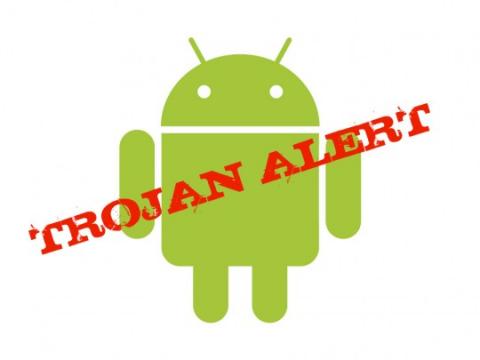 As android an Open source, android apps makes it an easy target for the mobile malware.

The Do’s and Dont’s

1. If you are about to download and install Android apps, follow the rules specified on Android market.

2. Make a look on the access rights that are required when you are about to install android apps.

3. If you find something void as exceeding file size than specified, better not to install that application.

4. In prior adjust the Android OS settings so it don’t support any Non-Android Market apps.

5. Compare and recognize reviews and user comments for any apps before downloading it to measure its security.

7. Check proper mobile management has been done when your mobile is connected to an open network and the discretion of them is free from malware.

As Android becomes more common nowadays Google must put an effort in testing and filtering the android apps prior before its been published or indulged for share in the network which carries an Android tag in it.

eds and utility for mobile gadget can make them highly targets. Luckily, Android Gadget manufacture and developer has awareness on mobile malware developers, it is ’cause the threats is increasing.