Facebook hosted a press conference yesterday,where people were invited to take look into the technology they powering the world’s second largest site with 500 Million active users. Robert Scoble, a geeky blogger and Tech Enthusiast has made an attempt to capture the Facebook’s Data center in 3D. The video has been uploaded in Youtube and is propably the first time the Facebook’s data center is captured in that way.

You would need a special 3D glass to get the fullest out this capture. But still, its interesting to watch it without a glass. From the part of the video description

This is my first 3D video, shot with our new GoPro 3D Camera System. It consists of a housing that combines two GoPro Hero 1080p video cameras together to make 3D video. Pretty cool. 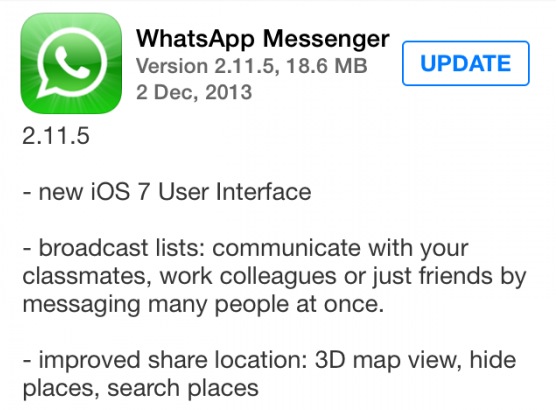 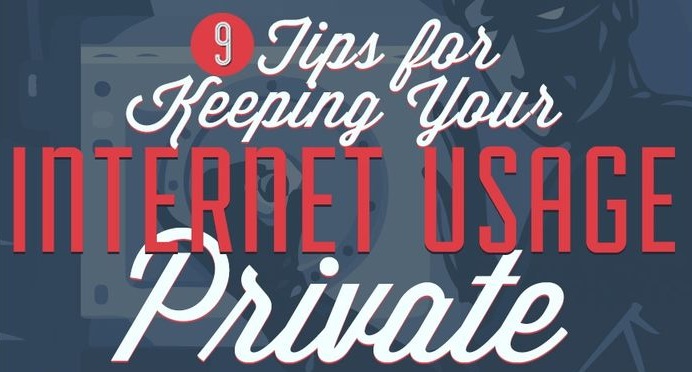