Home How to HOW TO: Use Google+ Huddle ?

Google is very keen on keeping its users entertained all the time without being disappointed. Mostly they have created all the features in the original one into mobile application also. In that sense recent addition to the android market is Google plus application for Android phones. At the first week end of its release it got 50k downloads. Lets learn how to use Google Plus Huddle.

Google plus is been launched with yet another coolest feature of its kind. To make a conversation as a crew bringing in all the buddies on a single chat room is the one of the essential and most expected feature among the social network lovers. Facebook brought this feature first but they missed to continue with the same work for their mobile application. But Google plus taken the board and they introduced Google plus Huddle for Android mobiles.

Mostly People out of their busy work hardly miss their close friends and family sometime. Even though they have many schemes to communicate via Phone calls, Text messages something somewhere will not get into sync. Even though if some network provide those feature it wont carry the effectiveness of grouping the gang together and make it lively. To overcome all this loopholes Google plus brought in Huddle feature which makes the chat window more realistic and help your fingers don’t get sore.

Google Plus Huddle for Android

Google Plus App for Android

Huddle is been launched officially as an Android application which comes along with the Google plus app for Android. You can also download the Google plus Android App here.

Huddle Feature in Google plus is launched mainly focusing the conversion from chat to Group Chat. When a group of  friends think about discussing a newly released movie they need to have a separate window to collect all the friends inside one single space. In Google plus Huddle this feature is termed as including crew members. 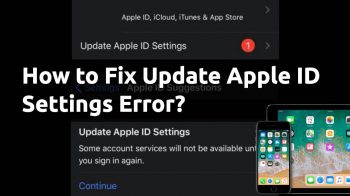 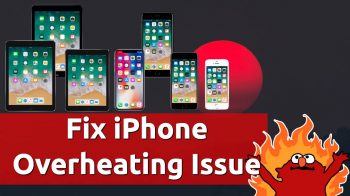 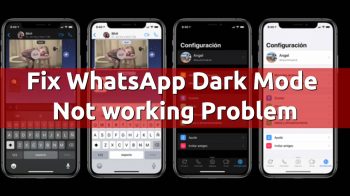