Facebook has millions of users and it is the Social Networking site that has high user volume. Recently facebook changed its privacy settings for each user and that made some private information to be public. This totally irritates many, as they afraid the information given could be misused in some cases.Â  This is not the first time that facebook is changing the privacy settings. 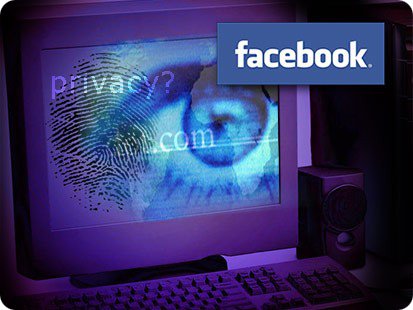 It is not good for user to frequently check whether there is any privacy settings override or change notification awaits to protect his online identity. This is not a good move at all. Many dont want to risk their privacy matters and simply deactivated their account from facebook. The New York university team have started to develop a project (open source) named Diaspora (Twitter Profile), that doesnt have central repository for storing user data. Instead it creates the peer to peer file sharing networks to protect the users, group information. 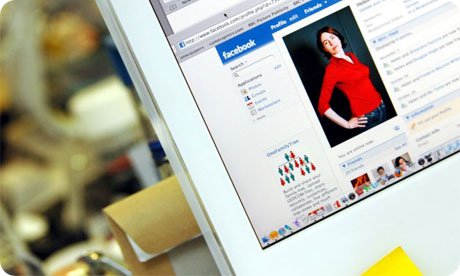 The anti-facebook campaign also expected some donations to run this open source project effectively. The goal set by the project team was $10,000 and in surprise the team got $125,000 donation from people across the world. Here comes the diaspora manifesto:

â€œWe believe that privacy and connectedness do not have to be mutually exclusive. With Diaspora, we are reclaiming our data, securing our social connections, and making it easy to share on your own terms. We think we can replace todayâ€™s centralized social web with a more secure and convenient decentralized network. Diaspora will be easy to use, and it will be centered on you instead of a faceless hub.â€

Now, facebook team is in the plan of redesigning its privacy settings feature that lets the user to control the complete information they give. It was actually the scenario at the beginning when facebook was launched. Lets hope for the best !