Google has made an announcement saying “Google Buzz is going away” to all Gmail users who have Google Buzz feature enabled. Google launched its Google+ social networking site recently and to give more focus towards that, google started to shut down few services which are not that much active. Google has changed many of the Google services user interface and design to the new Google+ to promote it very well. 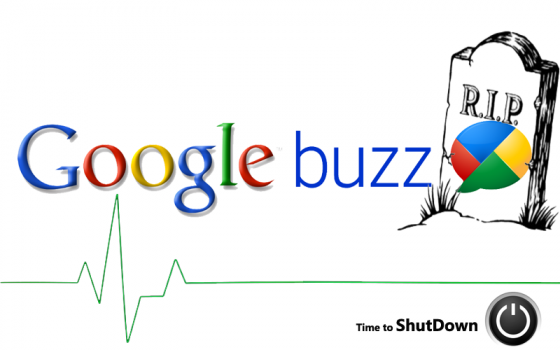 Google Buzz has become another Google Wave. Google+ and the new Tool bar integrates the Google services with its Social networking website perfectly. Google allows the users to take a backup of their Google buzz data using Google Takeout feature.

What do you think about this move by Google ? Which service you expect will be closed next ? Please do leave your views in the comment below.