Home Google Google Plus Project Launched with Invite based Access

This may become a facebook alternative or a facebook competitor or whatever.. 🙂 Google have its shield ON and jumped on the field few hours ago with its new social networking website Google Plus Project. Which was expected to be named as google circle.

Google + Circle has perfectly tuned to meet today social networking requirements. We have got some snaps via mashable here as Google + project is right now closed and made as an invite based access. This is the way google introduced Google Wave where many google fans made to search across the web for some invites. 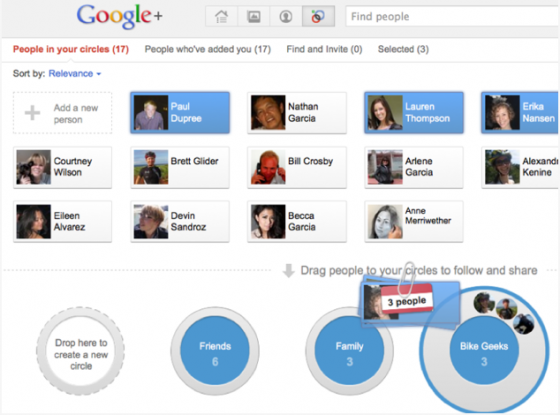 The screenshots are pretty great and features are very much impressive as far as we have observed. Google Circle gonna be a rockstar without any doubt as many are seeking for Facebook alternative. Now we have options to switch to a new social networking site by worlds no 1 search engine service provider. As Google knows enough about every users, its not going to be big difficult when it comes to privacy issues.

As this is just a start, google plus will get lots of feature and updates in coming days for sure to make the user experience to great level.