Gosh ! Smart TV era has arrived 🙂 , we are in the world with technology which has got QWERTY remote controls , integrated full web and HD cable or satellite content connected with your HDTV , shortly called as Smart TV / Internet TV.

“When Television meets Internet”, is the mantra of this new technology being introduced by Google called as Google TV. This technology demonstrates us the power of the internet browsing combined along with the Television and this allows you to browse your favorite programs , streaming movies from your favorite providers and watch it on TV with the primary sources being websites like Youtube , Netflix , etc .This all-in-one platform again gives us multiple applications and multiple ways of exploring it !

Google is working on this technology with it’s three partners Sony , Logitech and Intel . And by next year Google TV website designing market is expected to grow on large scale basis along with the introduction of this technology.

Sony is introducing this technology with its product as “Sony Internet TV” , which is considered as the world’s first HDTV incorporating Google TV platform.

Intel is introducing this technology with its product as “Smart TV” .

You have more questions about Google TV ? Click Here 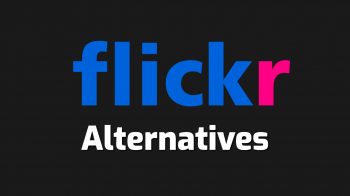 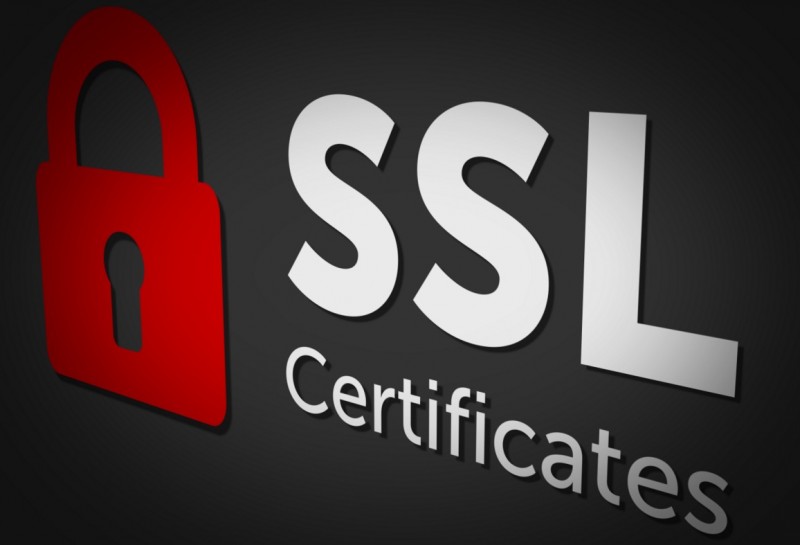 Best and Cheap SSL Certificates for Websites and Blogs