When you google for “twitter clone”,”twitter clone script”,”twitter script clone”,”twitter clone open source” you will find a huge list of suggestions from google to download and start your own twitter type of website. Its not that much easy to take a clone of twitter and distribute it all over the internet. Many open source developers and web application developers have created twitter type of software to let the organization implement such short messaging communication facility. Twitter literally rules the web today. Every month atleast a million new users are signing up to see what is twitter, how it can help their communication requirements with their friends, family members, and project mates. 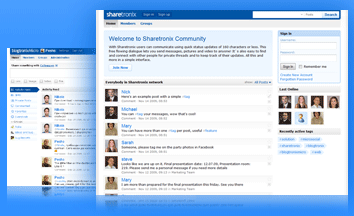 Its a matter of 140 characters limit that helps smart people to communicate with the other. Smart people never talk much 🙂 thats the main aim of twitter functionality, as i believe. If you have no idea about twitter and its usage, then dont wait to create an account in Twitter website. Before that, let me give you some benefits that twitter can allow us to have and enjoy.

Alright, let me start with the twitter script. By using this open source twitter script you may have a private twitter kind of web application in your organization. Its called sharetronix, which is developed by blogtronix team.

Why an application when twitter.com is there ?

This might be a question in your mind when i say there is a script that does similar functionality. Ofcourse, you are correct. Organizations never encourage its employees to use any social networking, chat services during office hours even for official communication. The only mode of communication they use is Email with so many restrictions in that too.

So what makes this script differ from other twitter clones ?

Click here to have a look at the list of features that sharetronix offers. Compare to any other twitter clones, its 1000x better and coded very efficiently that gives confidence to the users.

You may download the package and proceed for the installation steps that you normally do for your wordpress or any web application.

That is all to set up and run your own twitter kind of application in your organization. If you prefer not to install any application in the organization server and allow internet access in all the sytems, then you may go for the hosted version which again comes free for maximum of its features enabled. 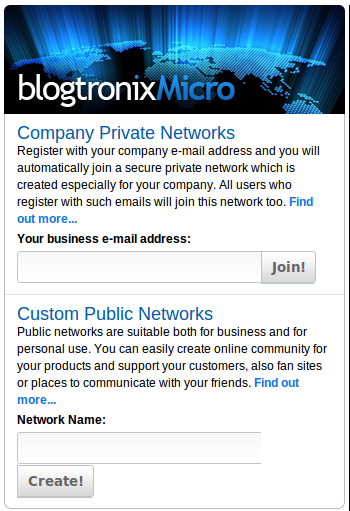 Register it simply with your email address and confirm it with the link you will receive in your email box. Invite using the email invite option available in the dashboard to form your community. Do let us know your feedbacks and queries via comment box below. Happy tweeting …

Note: While retweeting this post and if you are in the June Contest track, then kindly refer the hastag that must be used. Because we found some hastags are miss typed by the user in a hurry and this will never be counted as the tweet number in your total number of tweets. 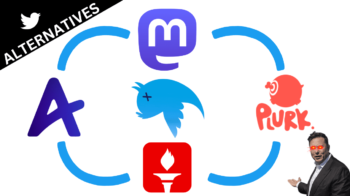 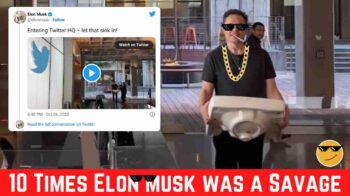 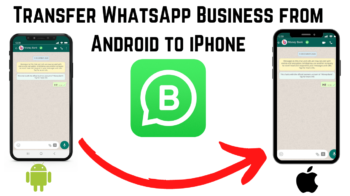 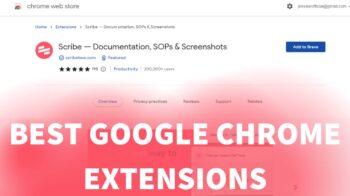