Home Linux HOW TO: Install KDE on GNOME (Ubuntu)

There are numerous desktop environment in LINUX, If you install Ubuntu the default desktop manager is Gnome (GNU Object Model Environment), Xfce is another lightweight environment for *NUX operating system, the greatest treasure of LINUX is KDE (Kool Desktop Environment) , KDE is so beautiful that under certain conditions, it will not look ugly.

Do you like to try out KDE on Ubuntu ? here is the method that will let you run Kubuntu (KDE + Ubuntu = Kubuntu) without complete re installation of Operating System.

First, make sure you have a Ubuntu operating system with internet connection. You can just install KDE desktop manager package along with its bunch of dependencies. The task can be handled in two ways, one is by using GUI tools like synaptic manager and other is carried out in terminal window. I recommend you to use the second method so that you can easily install them without selecting dependency packages.

you can find terminal by clicking on Application -> Accessories -> Terminal.

The above clicks will be greeted with this window (Terminal) 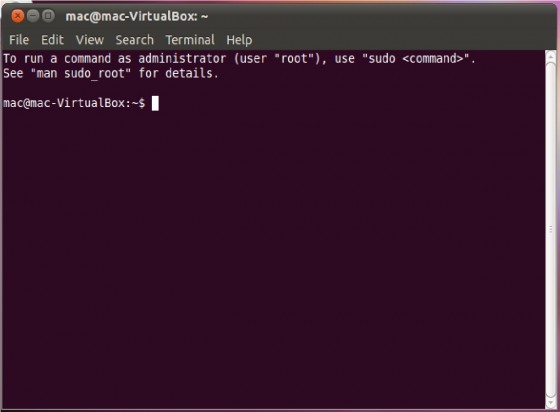 After entering the below command you will be prompted for your password, and again asking if you really want to install, hit the Y key to proceeds and let the install begins. 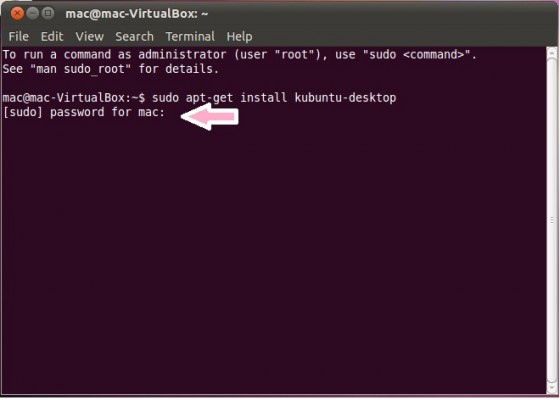 Downloading all the updates can take a while, after sometime it ask to configure the display manager program that manages the graphical login capability for the XWindows system ( Computer software system and a network protocol that provides a basis for  Graphical User Interface ). Even multiple display manager are installed ( GDM and KDM ) only one can use at same time. So you need to select which display manager should run by default either GDM ( GNOME Desktop Manager ) or KDM ( K Desktop Manager ) .

After the installation you need to logout or reboot you machine that the configuration can take effect. When you get to the login screen you find the list to select Kubuntu or Ubuntu Desktop manager.But I start with KDE. 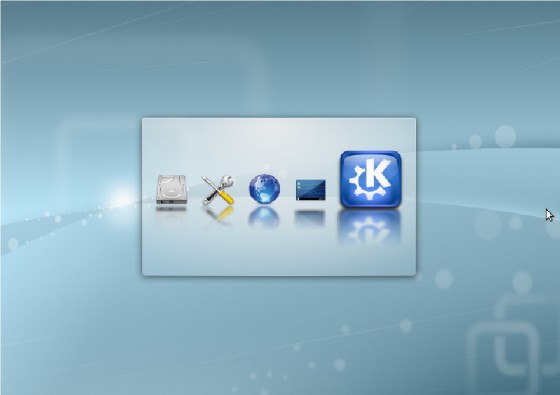 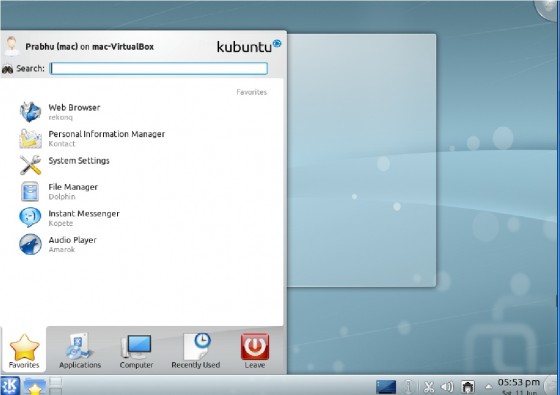 KDE has a lot of eye candy, great themes and wallpaper support. If you are an early adopter and itching to try out the KDE on your Ubuntu machine, this should get started. Or rather just try out by installing KDE flavors  like Mandriva, Mint ( I LOVE IT ), CentOS, Backtrack. 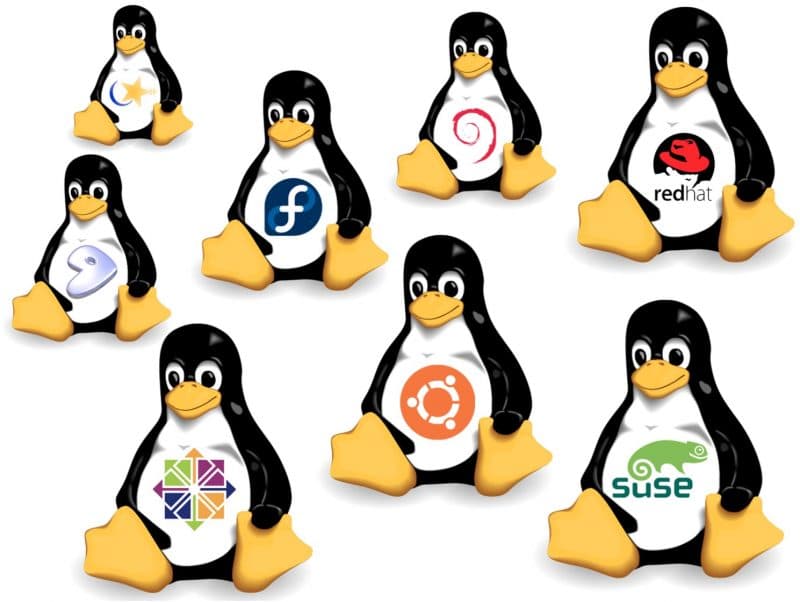 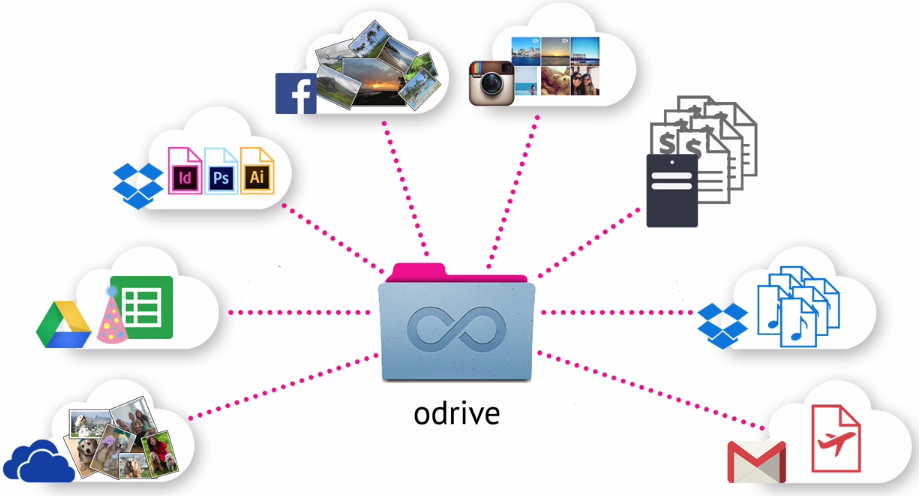 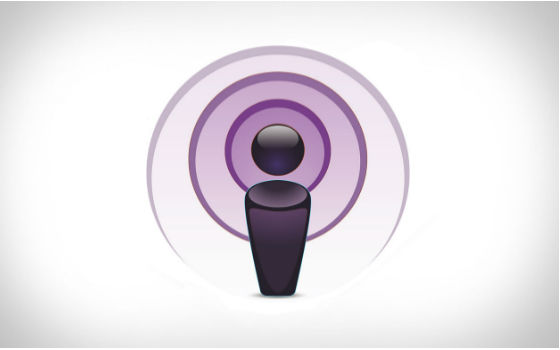