Facebook has released a dedicated app for Group Chats called “Facebook Groups” on iTunes App Store and Google Play Store today. Facebook says 700 million users are using groups every month so a dedicated app will help groups to organize and communicate effectively from anywhere. This standalone application available from today on both major mobile os platforms iOS and Android.

If you are a group admin managing facebook groups, this app will help you to manage all your groups effectively from your iPhone or Android smartphone. Groups App project manager “Shirley Sun” says that “No one is really doing this out there. We think what we offer is unique”.

No doubt, facebook groups are popular and users are active in discussing various topics every second. Facebook didnt remove groups tab from the facebook app yet, but may be in future it will do the same for groups as it did for Messenger App. Facebook Messenger is now a standalone app and separated from Facebook App. 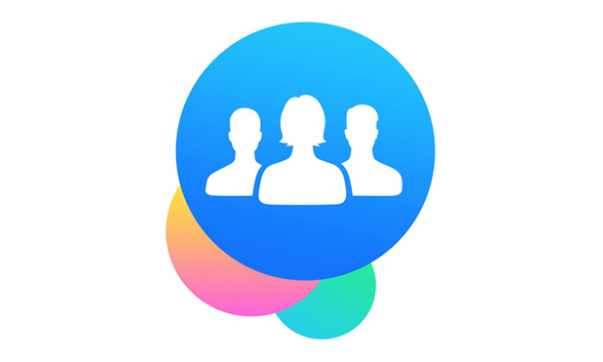 Groups is getting the spotlight it deserves. People create groups for Places they like, People they like, Foods they love, Groups to discuss Creative ideas, People sell and buy stuffs via groups, Fans create celebrity specific groups and we cannot stop counting and mentioning the types. It just goes on and on. Facebook Groups really needed some attention and facebook gave it pretty much by bringing up a dedicated groups app that will make the interaction with friends, family and work mates a lot quicker.

Will it be easier? Well, we have to wait for some time to see how users respond to the new dedicated facebook groups app. Users love to find all the features at one app for their tasks. Not everyone will like the idea of launching multiple apps for different tasks. Facebook would have redesigned their app to give more easy access and group interface more friendly to its users. Well its just my thought and do let me know what you think about this all new idea of facebook groups standalone application in the comment box below.

Are you listening Google Groups?

Google Groups is my favorite and when we talk about staying in touch with School, Colleges and Workmates, Google Groups is one best platform to do that. It has features that are unique and simply best to use with discussions, question and answer platforms and more. Google should bring some mobile app sometime soon to let users use Google Groups on their iPhone and Android as well. Currently you can use it via mobile browser, still it deserves a dedicated mobile app.

The app is very well compatible for iPhone 6, iPhone 6 Plus and latest Android devices.

Thanks for reading and have a wonderful, productive day.