The moment apple releases an iPhone, rumour mill will start spinning to bring out leaks and rumours about the next year releases. List of iOS 14 compatible iPhones and iPads is here with a big twist. Ofcourse it’s a leaked data, but high possibility to be true.

When iOS 13 release happens, there were rumours claiming that iPhone SE and 6S will be left out. Also few more iPad models. But, as a big surprise Apple has released iOS 13 including iPhone SE and iPhone 6S. Adding to last year’s surprise, if the latest leaked list of iOS 14 compatible iPhones and iPads comes true, then all the current iOS 13 running devices will run iOS 14. 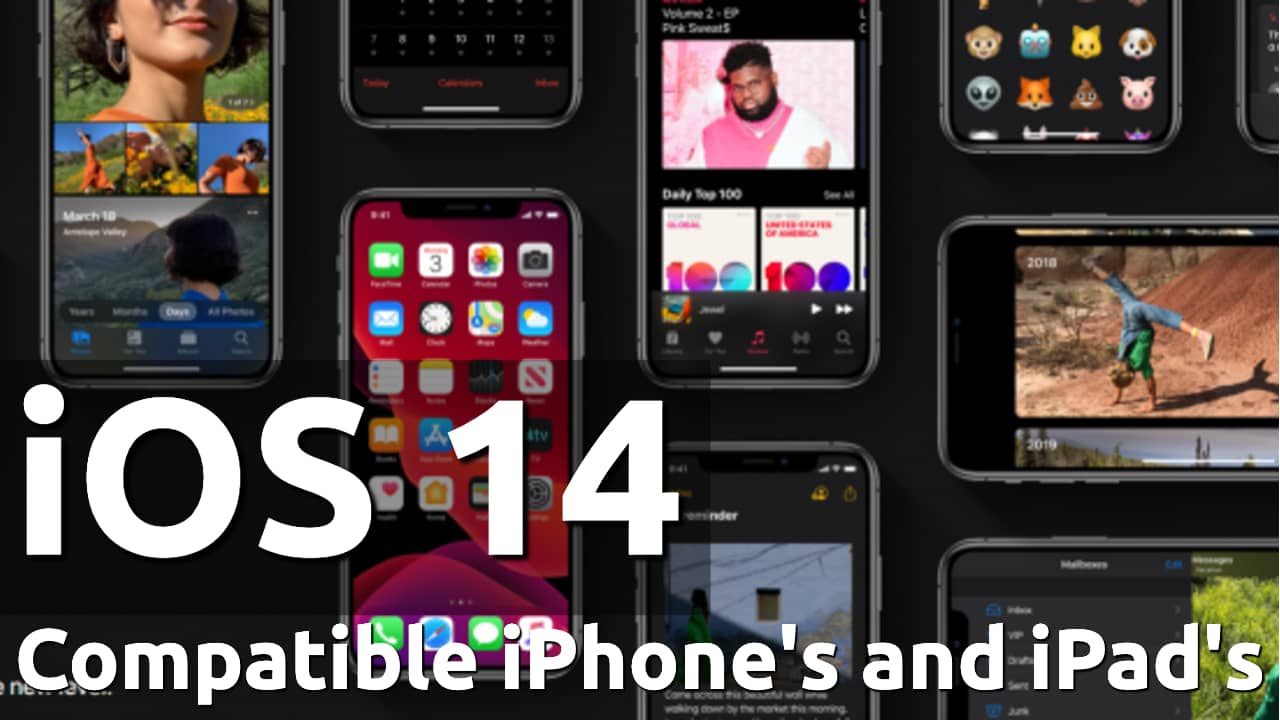 Which sounds super awesome, but the level of pressure it puts on Apple to maintain the older iPhones and iPads are mounting. We cannot deny the fact.

Battery is still a challenging task for Apple. iOS 12 was running much better in iPhone SE, 6S and 7 Devices. But the iOS 13 didn’t meet the expectations and users are suffering with heavy battery drains recently.

It is important, that Apple focuses more on iOS 14 Battery Performance if the leaked report comes to reality. More than features, people need a better battery backup to get through the day.

Here are list of iOS 14 compatible iPhone’s as per the leaked report by a french website iPhonesoft.

Added to the iPhone compatibility with iOS 14, here we have the list of iPadOS 14 compatible iPad’s as suggested by the french website iPhonesoft.

The list excludes iPad mini 2015 model and 2014 launched iPad Air 2nd Generation. Rest of the devices are compatible to run iPadOS 14 once its released around end of September.

We can expect the official announcement from Apple during June 1st week at WWDC 2020 Event. Additionally, we will get the developer beta version of iOS 14 and iPadOS 14 released in the same day or within couple of weeks. Public Beta program to let Public Beta Testers participate and report bugs to Apple, will open after 3 to 4 weeks from the launch of First Developer Beta.