Home Who is Tabco ? a new Tablet to Compete with iPad 2 ?

Who is Tabco ? is ofcourse a question for everyone when they read about Tabco that so far able to protect their Tabco device model and Tabco design to best level. There are no leak snaps around web, may be people yet to feel something special about Tabco. Its kind of tough to say how far this going to stand in the market as there is no news about Tabco yet. We have some videos here from their official youtube channel and some snaps that shows the Tabco back panel.

The video makes kind of fun about the Lost iPhone in a party if you remember, that helps some tech blogger to leak it first on internet. Then it went very viral and caused many problems to the blogger and helped to see the positive welcoming for Apple ofcourse. 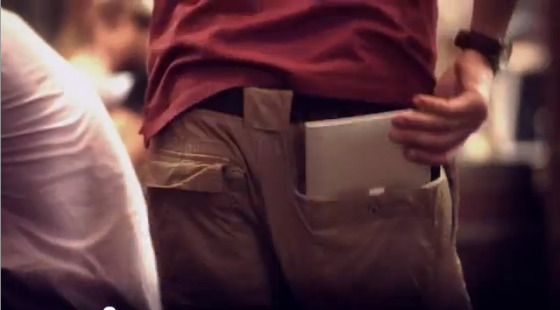 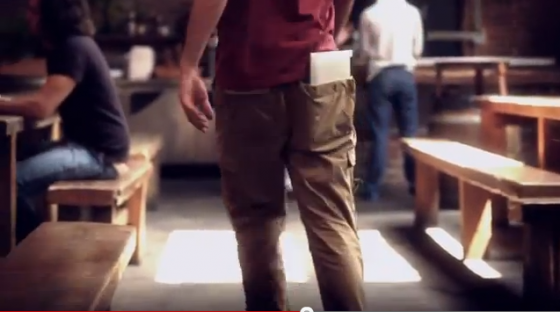 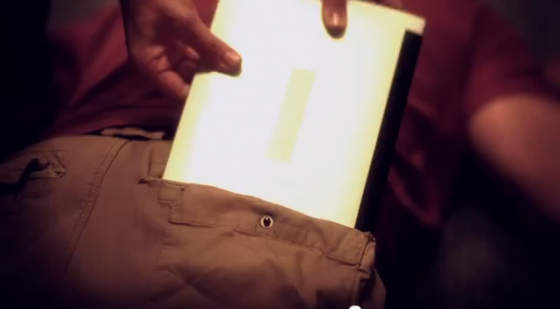 There are unconfirmed reports that claims, Tabco may use Nokia’s Meego operating system as it is developed by Nokia Ex-Employees. In couple of hours the even is about to start at Who is Tabco official website and we will be able to come up with a detailed review then with Tabco Specification, Tabco Features and so on.