An UK based designer Stuart Hughes has release an iPad which is coated with 22ct Gold. He has also given 53 diamonds on the Apple Logo and its now called as Richie Rich IPad. Billionaires around the world are looking forward to buy one from his store and currently his webstore is down, may be due to high traffic. 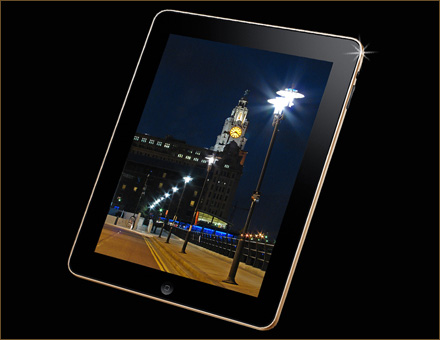 Stuart Hughes, also manufactured so many gold rich – watches and mobile phones for billionaires and millionaires. you can find such items in his webstore.