T-Mobile is finally ready to introduce the iPhone in their offer, as announced. While in the United States, T-Mobile will not promote the iPhone, it is believed that clients of this network already managed to jailbreak the iPhone, and this is why they have decided to introduce this terminal officially. 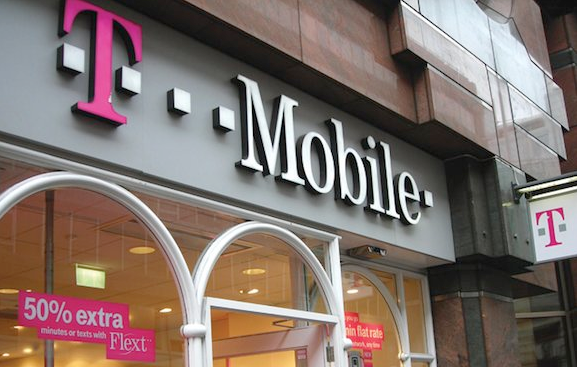 How is that Possible ?

T-Mobile was not able to introduce the iPhone in the network because of the limitations of the 2G technology. The organization now wants to offer variety to the users, and to make it possible for iPhone users to use their terminals in this network. This way, the T-Mobile subscribers will be able to own an iPhone and to benefit of an increased speed at the same time.

Why was that hard for T-Mobile to Implement the iPhone?

There are some complicated technical issues that represented obstacles for the striving of T-Mobile to introduce the iPhone. From the necessity of AWS carriers to the lack of good Wi-Fi providers, as well as the lack of infrastructure made it harder for this provider to introduce this great phone. However, it seems like T-Mobile is ready for the 4G HSPA technology, and next year, the technology will be fully implemented. Moreover, besides the iPhone, it seems like the company will also be able to introduce some other terminals in their offer.

Besides the iPhone, T-Mobile also has ambitious plans about improving their relationship with other telephone manufacturers. From Ericsson, Nokia and Siemens, it seems like the LTE system will change, and people expecting new features will surely have something new from this provider. With the introduction of the 4G feature, it seems like T-Mobile will once more become one of the leading companies in the mobile world technology.

The biggest problem for T-Mobile in USA is the increasing success of AT&T, success that was partially given by the good collaboration this company has with Apple. It remains to be seen if the company can reach this goal.

T-Mobile wants to implement a new concept in the world of mobile communication with the help of Ericsson.

The iPhone will be of great help for T-Mobile, especially considering the fact that this network loses important ground, especially on the USA market, in front of competitors such as AT&T and Verzion. We are talking about more than 500 000 subscribers each semester, and in this rhythm, we can soon talk about serious problems for the communication giant.

T-Mobile claims that there are also other surprises for the fans of the series. However, it seems like this is the most important of them, and any other plan of the company must remain on the second plan, at least until this problem is solved.