Few minutes back i wrote an article “How to install scripts using Cpanel ?“ on purpose. You may refer the previous article if you have no idea about cpanel or installing a script in your web server. Once you get the idea about scripts and uploading, installing in the server you can continue reading further. Actually blogging is one of the best way for making money online. Another legal way is running an image hosting website like tinypic.com, flickr.com, twitpic.com. It will help you in generating some quick revenue than blogging. But for both you must advertise it efficiently.

Select a domain name that is less than or at maximum in 5 letters. You may select a lengthy name if you feel it is sensible for image hosting 🙂 .

There are so many Free scripts available in internet. You cannot testride or use all of them with your website. Many can be hacked easily by script kiddies with some instant exploits and vulnerabilities.

What are the scripts you will recommend for me to start with my image hosting site ?

I have few Image Hosting scripts in mind which i tested in my server. Also i am using one in my Pix89 Free Image Hosting website. Mihalism is a Free Multi Image Uploading Script that you can trust to use with the server. It has a great administration controls with banning, anti spam bot configured, and few other. Moreover this script is still in development so that vulnerabilities can be patched if found in future.

Next Chevereto, tough for me to pronounce but this appears an another cool image hosting script with Tinyurl integration. So the images uploaded can be shrinked in its URL for easy sharing with your friends or via social networking websites.

YourPicShare, ArwScripts are similar scripts but i am not ready to recommend them. Better google more about it for paid scripts to host images if you prefer to go for a paid one.

Alright, i downloaded the script from the site your recommended, whats next ?

So once downloaded the zip or tar.gz or rar file from the developer website, do the procedure explained in “How to install scripts using Cpanel ?” to install the script and see it in action. You can always customize with your PHP, Jscript knowledge to add more features or to remove certain feature from the system.

Now place the advertisements in the way you do with your blog. You can take a look at the sample ad placing options i did with pix89.com . I was very much conscious to not distrub my visitors or uploaders. That is the reason i placed few ads and no pop (annoying) ads. Ofcourse its totally your choice to decide which ads can be placed when you start your own free image hosting site.

Should i need to Host my site in Unlimited Hosting ?

Ofcourse you should. Because image hosting sites are the one that consumes more bandwidth and diskspace. You may set an option to upload file size at maximum of 2 MB but still it will eat up the disk space. I would recommend Hostgator, Hostmonster, Dreamhost and HostRocket for hosting your image hosting website.

Which Ad Network i can go for ?

Success Stories of Image Hosting websites: (If you too run similar site and get good traffic and money then please leave the site url in a comment below, we will list them up here.)

Thats it .. All the best for your earning through your new image hosting website. Do advertise about your new service in your blog, social bookmarking and networking sites. If you have any doubt in uploading, extracting or in launching your site then do ask us in comments. Have Fun ! 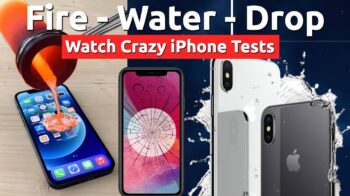 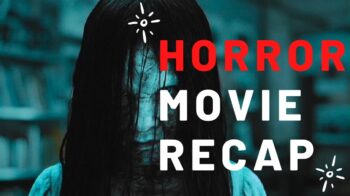 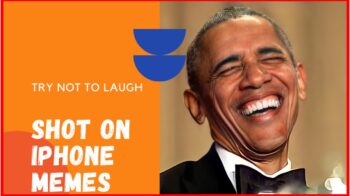