Cost of living is the biggest giant everyone fighting through and only because of that reason almost each and every human being is very much anticipated to hear the word “Free“. So here i too suggest the same kind of offer for making free calls using android phone. Its a dream about making free calls both local and international for most of the smartphone users because they need to afford a nominal recharge along with a rate-cutter respective to their mobile network. But keeping all these things aside are you ready to enjoy making free calls to your friend abroad and your close buddies on near by cities.

Viber – an application, this is the one specially introduced for iPhone users (Viber iPhone App) and right now seeing the drastic increase in number of Android users, they have released a beta version a Viber Android App. 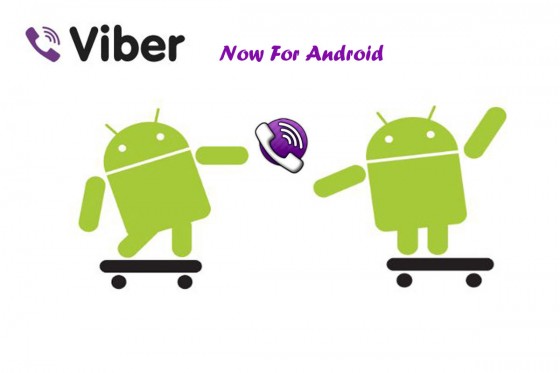 Viber is an Android (beta) and iPhone application which allows you to make free phone calls and text messages to anyone round the world. Using Viber, the phone calls you make to another Viber users are free of cost alongside you can enjoy a very better sound quality than you receive on normal paid calls. This is simply internetworking the Viber users around the world in making free calls and texts. The main attribute here you go with viber is no need to buy the app even and it’s a free download from Android market.

Main feature if Viber is bringing your friends closer and even closer without spending anything, worrying about networks they use etc. All you have to do is make it sure you friend also using Viber at other end.

No Accounts & No Registration

Just by knowing your friends phone number you can go with this feature of making free calls. It don’t ask the user for any sort of Registration, creating a new account, Maintaining a new set of password all these stuffs were be thrown as your phone number is taken as your identity for making these calls. 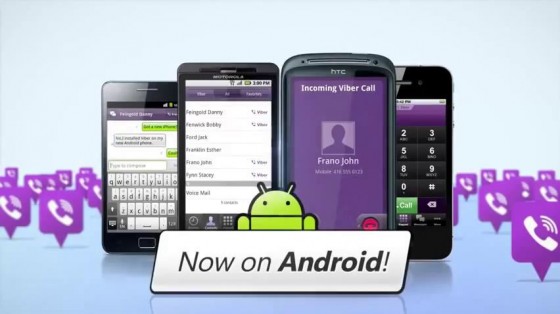 All the Viber features are absolutely free of cost and you don’t need to pay any additional “in application” purchase. The application won’t carry any annoying ads in between using it. Only thing you need to have Internet connection (Data Balance) in your phone, 3G or Wi-Fi. You may also use any hotspot inside Airport, Malls and Coffee shops.

Viber is an app which behaves just like a phone. Normally in apps like Skype & Live messenger where you need to send request to your buddies and wait for them to approve that. In Viber knowing their phone number and knowing their Viber number you’re all set to go! 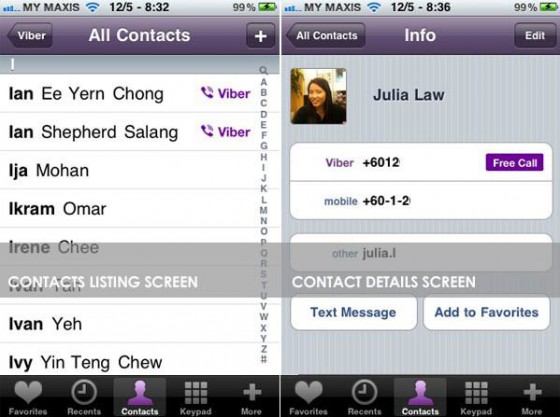 You can enjoy an absolute sound quality in Viber. The sound and signal strength will be very much improved than the GSM or regular calls.

The only possible thing you have to do in order to have a Viber app in your phone is to keep that always alive. It wont take much of your battery strength.