Also Read about ScreenFlow Review, which is one of the Best Screen Recording and Video Editing App for mac.

We hand picked some of the best screen recording apps for you today. Let’s see them one by one, and you can try the one by visiting app store. Download links provided under each app description.

If you are not willing to record your face you can just record your audio and merge the two files.

It also has a built-in video editor to edit recordings on the go, the app is really helpful if you are looking for a recorder for social media purposes then this screen recorder will be the best option for you.

You can get the app for free from the Appstore and also you can upgrade to a membership plan, the In-App Purchases starts from $4.99

Download the Record It app from the Appstore for iPhone | iPad

Screen Recorder Z is dedicatedly developed for gamers, yes using Screen Recorder Z users can record screen and audio at the same time, and also you can Livestream on various video streaming platforms like YouTube, Twitch, Facebook, and more.

Like the previous one, you can also record faces using the app, it also has a built-in video editor to edit quick videos on the go.

You can download the app for free from the AppStore, and also it has membership plans to upgrade,

Go Record is one of the most famous screen recorder applications on the Apple App Store. It is easy to use, with clean and simple UI, quick, clear by and large and the best part is that it is free.

Like all other apps, you can record screen and audio at the same time by enabling face recording, it allows multiple audio sources from externally and internally.

If you want a simple clean recording app with more features, then Go Record is good to go.

The app is available for free on the AppStore but also you can purchase the app, the In-App Purchase price at $9.99

Download Go Record app from the Appstore for iPhone | iPad

Likewise, the app is available for free on the AppStore but also you can purchase the app, the In-App Purchase starts at

It should be the first and best screen recording apps for iPhone and iPad, if you want a clean and minimal screen recorder that does the work perfectly without any bloatware, ads, and bugs.

That’s it, these are the Best Screen Recording Apps for iPhone and iPad that I have hand-picked for you to experience a safe and secure screen recording on your iPhone and iPad. I will refresh this rundown when I find more upcoming Apps in the future.

Assuming you know any screen recorder that you are using and observed, kindly mention it in the comment section.

Recently, we have covered about FREE Screen Sharing Apps for iPhone and iPad. Do check them out if you like to explore more Apps for Productivity. 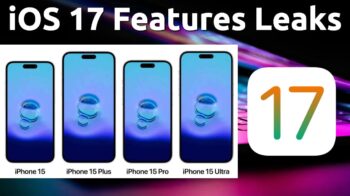 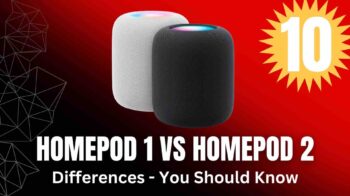 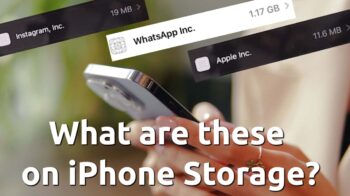