Flashback a new malware spreading viral for Mac OS X users already infected half a million mac computers in United States and Canada. Apple has released a security update that address this issue and keep your mac safe and secure. Apple Mac rarely gets malware or trojan infection and the solution or a fix arrives pretty fast than any other operating system. Dr.Web has reported that half a million mac os running computers already infected by Backdoor.Flashback.39 malware and it can be fixed by updating the Mac OS. Apple software update (http://support.apple.com/kb/HT5228) is essential to prevent being infected by Flashback Mac Trojan. 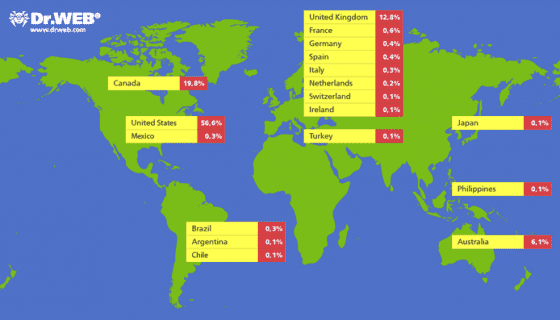 How to Remove Flashback Trojan from Mac ?

Mac Flashback trojan exploits an unpatched Java vulnerability which asks no administrator password that leads to hijack the computer remotely. Leading antivirus companies like Kaspersky, F-Secure have displayed Flashback Trojan Mac removal instructions to alert the mac users and to stress the necessary for updating the recent Java Security fix release by Apple.

Flashback for Mac OS surfaced recently in september as a Trojan that comes as an installer for Adobe Flash player which lets attackers to even bypass the built-in OS X malware protections and further to exploit java vulnerabilities as well. F-Secure the antivirus company has analyzed the code first and found the unpatched java vulnerability which could lead to various possible attacks on Mac OS computers.

There are some antivirus software programs to protect your Mac against known internet threats. Flashback uses some high traffic websites to infect various mac systems and it is essential to have some security software installed at user end. Mackeeper has Internet Security feature to protect your mac from online threats and malware attacks. We do have a Cleanmymac 2 Review and Coupon Code for you to save some bucks.

Mac OS is very secure by default and threats, viruses or malware are caused 99% because of the third party software that we use in our operating system. So it is must to have an antivirus or internet security product up and running always to make sure that we are in risk of any upcoming internet attacks. So dont give a second chance for security and its time to take steps to build a better and secure environment.

Thanks for reading and do share this post to alert your friends who uses Macbook or iMac and help them stay safe and secure online.