Content spinning, or more popularly known as Article spinning, is a technique that website owners use to post a unique version of articles found on other sites on their own sites. It is optimized by search engines. Articles or bits of articles have to be rewritten. Some of the words, phrases and sentences have to be changed to give the new article a unique twist.

People who use this technique explain that it is useful for avoiding the many penalties associated with using duplicate content. If articles are copied completely from other places on the internet without the consent of the owner of the content, the copier of this content can be faced with legal charges.

The owners of such websites usually hire different writes who then rewrite articles into their own unique version. This is a cheap, time saving way of selling an article. There are many programs available on the Internet that change words in the articles to make the overall article look different. This essentially means that these website owners are throwing the same, already available content onto the Internet for their own gains. Article spinning is being practiced for a long time. Old articles are taking new shapes and forms but having the same exact meaning and purpose. Article spinning is usually done for advertising, traffic gaining purposes.

Article spinning, although isn’t illegal, it is regarded by some as unethical. There’s an alternative to article-spinning known as Idea Spinning.

What is Idea Spinning?

Idea spinning is essentially the same central idea of the content but it is reorganized, not just the words unlike Article spinning. It is regarded as somewhat more of an ethical method. 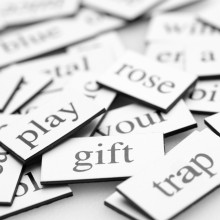 How does idea spinning differ from Article spinning?

The same points and ideas from the article can also be used to give off a different overall point to the reader.

The introduction and conclusion is always to be changed and rewritten. These have to be different from the original introduction and conclusion of the article but will using the same points in between however, rewritten. A new use for the same points and ideas has to be found. Idea spinning involves changing the idea yet still keeping the new article useful using the old article’s information. It is not just another version of an article. One can also change and replace the ideas and words in the article to give it their own twist. These might also include some original ideas. To take complete advantage of the opportunity, it also helps to make several different versions for several different blog posts for different purposes.

Which method is better?

Alot of different people rely on these methods for many different reasons. Each person is motivated by a different factor, which determines which of the two above methods they use. Many of the times, bloggers are cornered into spinning such articles due to lack of ideas and innovation so they can increase personal traffic and gain from such less effort.

About the Author: Crystal J. Briscoe is from SelfTestEngine which is Exam Preparation Tool for IT Certification Exams like BCP-222 practice exams and BCP-223 questions and answers. Visit to download Free SelfTestEngine and Demos for Self Preparation. 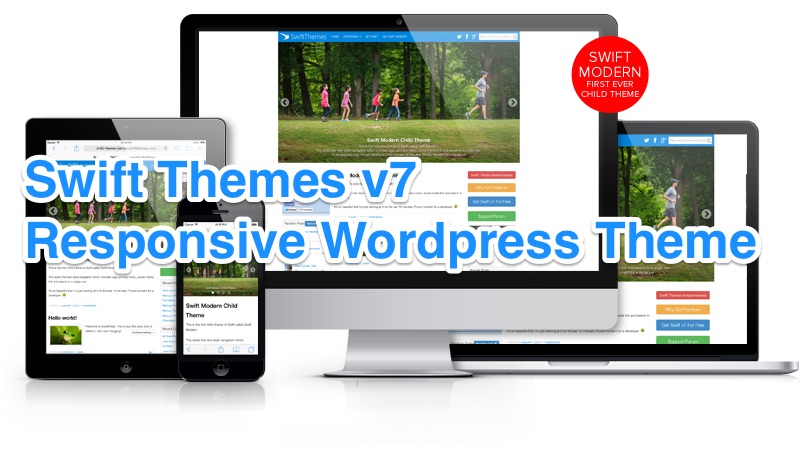 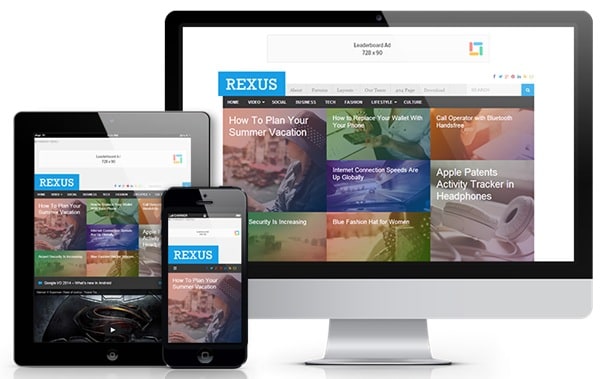