When you check out the recent study on twitter, most of the twitter users tweet from their mobile phones. Tweet while on the go! Also when you consider the mobile twitter, android sits on a decent share of people tweeting from their android devices. Major portion occupied by iPhone, then blackberry users and android, symbian and other mobile operating system. If you’re having an android handset and ready to tweet on the go!, then here are few top twitter apps for your android device which allows users to stay connected with your friends all the time. 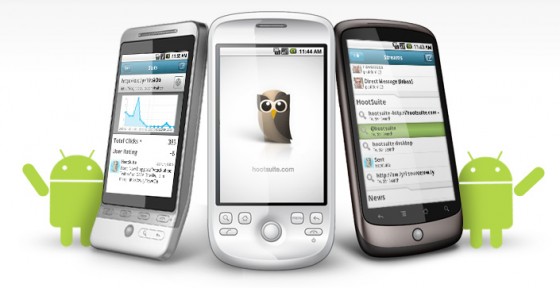 Twitter is one of the most preferred social networking site with billions of users around the world including celebrities. By default, on your android device you can see the Twitter for Android app which comes by default with the handset. Recently the twitter for android, the official twitter app for android has improved alot with excellent features. But then, always there are third party apps which excel over the default ones.

On the initial stage when android was introduced there wasn’t too many twitter apps, but when time flies, there are number of twitter apps. Picking the right one which matches your requirement is what all you need. Here the requirement stands first, you must choose the twitter app based on how to use twitter. If you’re a twitter addict, if you’re a RT hero, want to check many twitter lists ?, will you be using twitter like IM ? so there are many standards depends on how you use twitter. 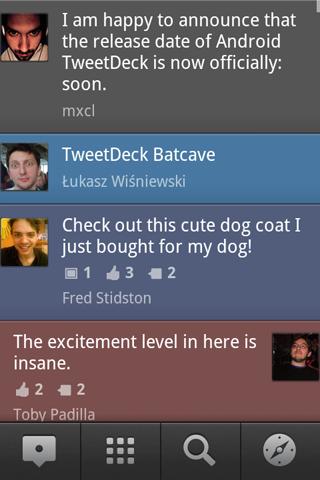 If you’ve used the desktop version of Tweetdeck, then you cannot avoid the tweetdeck for android. It makes you an addict. Amazing user interface, more customizable options, the buttons for RT, reply, Favorite, DM are placed perfectly which makes users to fall in love at first sight. Supports twitter lists, facebook integration and much more. 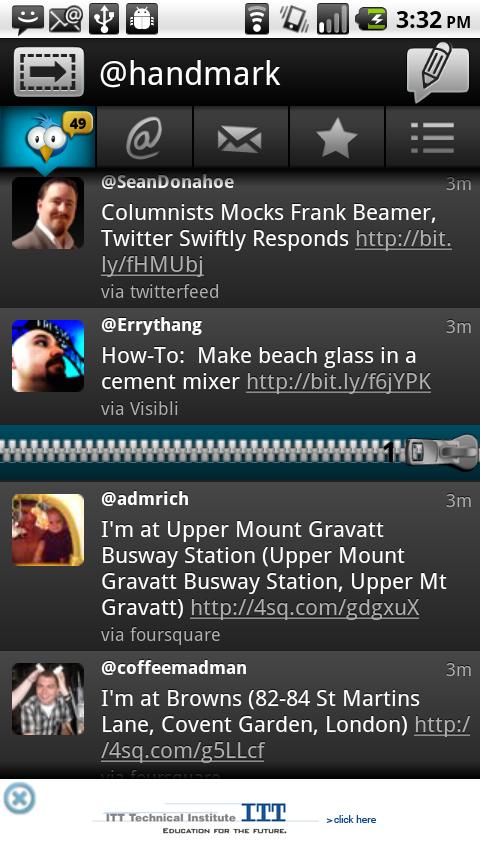 I have been using Tweetcaster premium for quite sometime and it offers amazing user interface and special feature of tweetcaster is the ZIP tweets. You can zip annoying tweeters or Twitter trends from your timeline without unfollowing. You can save long stories to Instapaper to read later, Also you can choose a custom color for your tweets and mentions. Apart from this, multiple twitter account support, twitter widgets etc. 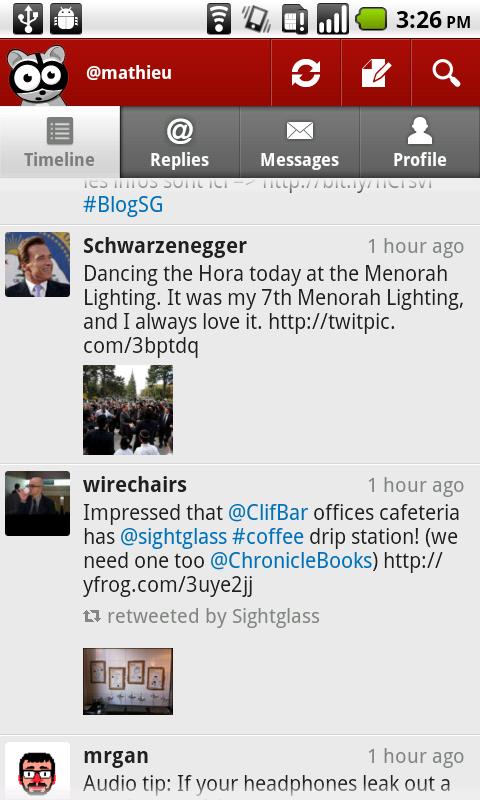 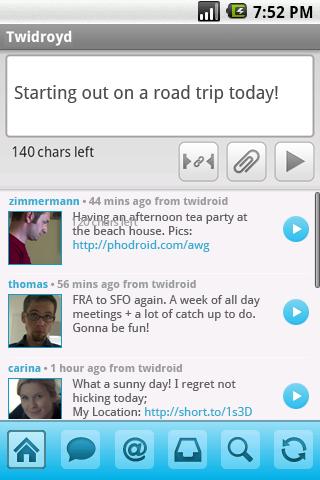 As the name suggests, twidroyd is a twitter app for android. It has both free and paid version and it comes with a nice user interface with smooth scrolling. 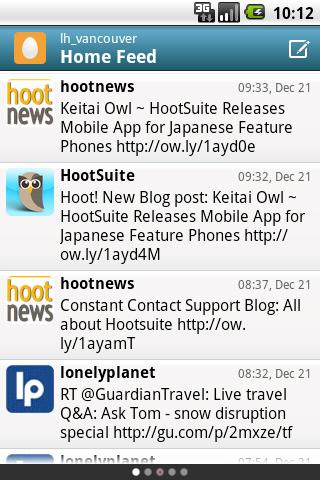 Hootsuite for web is my favorite twitter web app. Now hootsuite has come to android with Hootsuite android app where you can manage your twitter, Facebook and foursquare from one place. You can upload photos, receive notifications, view click stats, and more.