This i believe as a malfunction happened in twitter end, as Twitter Bug is in solving state. Few hours ago mashable made an announcement about the twitter bug and in few minutes the twitter team started to work on it. Twitter users got errors as mentioned in the previous article. In between, i saw a great twitter, retweet count for the same article in mashable. While i was reading the article thought to refresh to check out the recent comments. To my surprise i noticed that the retweet count displayed as 6180 and as you know, Mashable is using Tweetmeme service for this process.

This could be true, but this is the first time, that i am seeing an article getting retweeted by 6000 and more users in less than an hour time 🙂 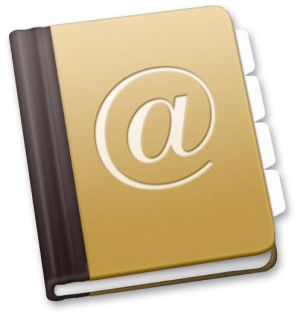 SafeDNS is Powerful and Easy to Use Free DNS 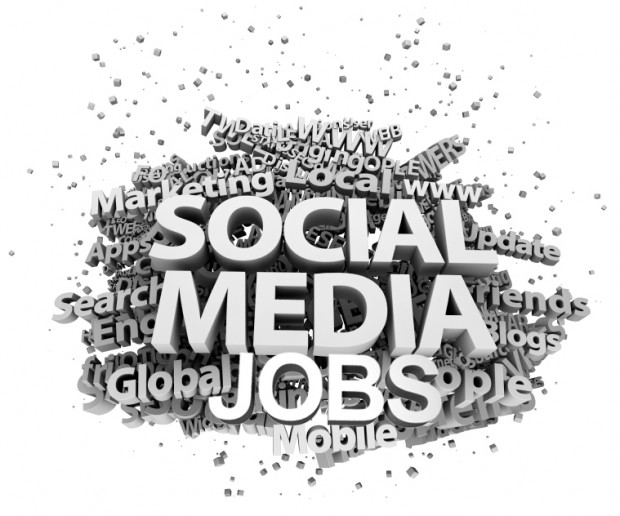