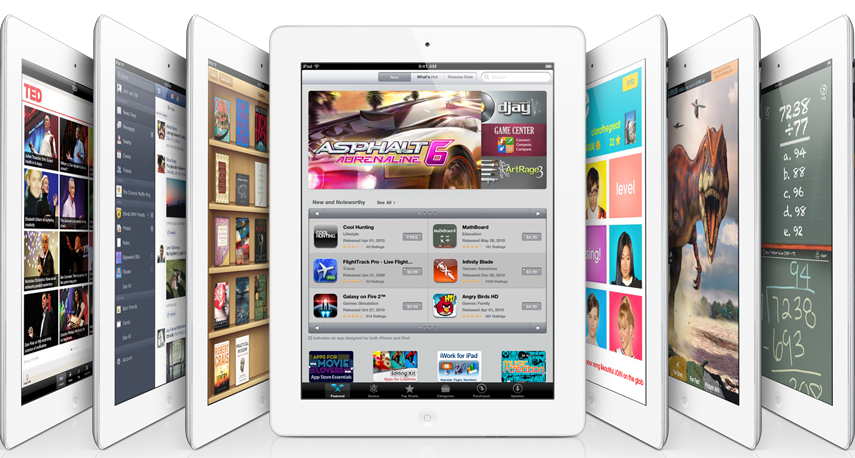 iPad 3 Features and Specification Based on Rumors

Apple may release iPad 3, its next tablet upgrade this February on steve jobs birth anniversary. There is always a “may release” to protect the claim for this rumors :). Lets continue with more such may terms to see what and all will be the… 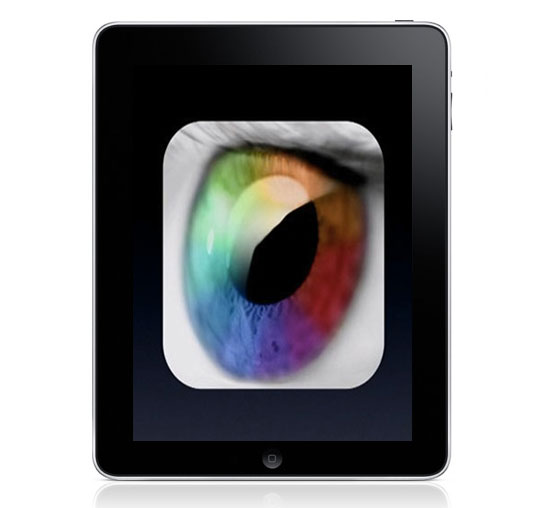 Apple iPad 3 may be Launched on February 24 [Rumors]

Apple iPad 3 may be released on February 24th, 2012 which is ofcourse the date of Steve Jobs Birth Anniversary. There are unconfirmed news started to spread around the web, that iPad 3 with Retina Display and some more powerful hardware upgrade where we also like to mention SIRI may be featured on iPad 3, to be released during February. After the arrival of iPad, many tablet companies have copied the design and tried their best to bring much changes similar to iOS and iPad Design. 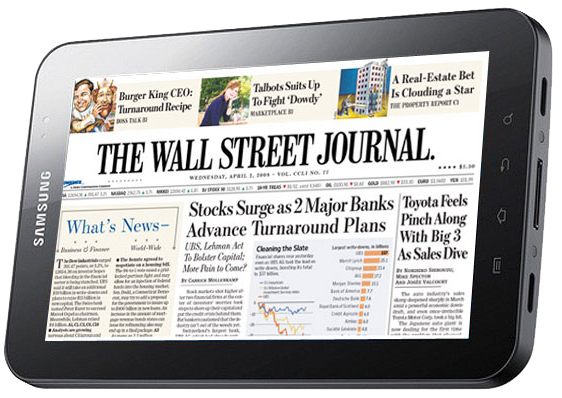 Android Tablets are one of the Top selling gadgets around the world today. Android Tablets fit into the budget for many of us at the current economic situation and comes with the worlds no 1 open source mobile operating system Google’s Android OS. People are… 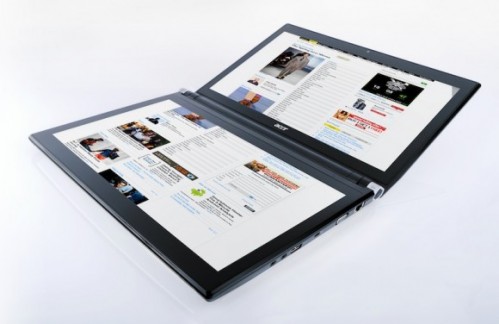 Acer Iconia is a dual touchbook Tablet with 14-inch LED-backlit touchscreen displays made with Gorilla Glass. Acer’s Ring Control which is an exclusive software of the Acer which offers features such as AppCards which is a set of Iconia touch-based applications including Virtual Keyboard and…