Home Articles What is, and How to Become a Freelancer ?

In order to become a freelancer and make some extra income from your full time job, make sure you know certain things also to become a successful freelancer. Many have so much of free time apart from their day job. There are people who spend much time in front of TV as they dont find any clue to make some part time income. There are millions of freelancing jobs available for every one of us. Whatever the skill set you have, you can make use of that to generate income.

Convert every minute of yours into $$$ Money $$$ which also helps you to develop your skill set by the time you freelance them.

When there is a thought of being independent and at the same time earning money bides together, one cannot work under someone for some others growth for a long time being skilled enough. Here comes the thought of becoming an entrepreneur. It won’t work for everyone may be for a rough calculation out of 100 only 20 entrepreneurs survive in today’s society. When it comes to Web the rate will be even too less comparably 15 out of 100. 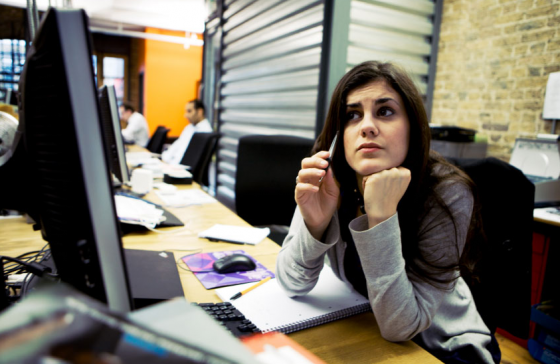 Free lancing is an art just like many sort of art you know so far. I’m not saying this just to build some sentence but it really means so worthy saying it as. Freelancers are self employers who were not committed to any employer long term. A role of a free lancer is to promote their skill of doing something or simply their ability with which people in need of that particular ability will make use of it. You can charge it based on your desire which is a separate thing under business criteria.

Who is a Freelancer ?

Freelancing is not a field oriented it has its influence almost in all fields which we will see later. Freelancers are those who were readily available to give a best product out of the part assigned to them. Freelancing varies greatly from doing a patch work to completing an entire project. Mostly Freelancers are utilized in the field of their expertize. For instance: If a person is expert in web designing, then he will be getting projects on that criteria for which he may sign a contract based on period and payment which may differ in a long variety. 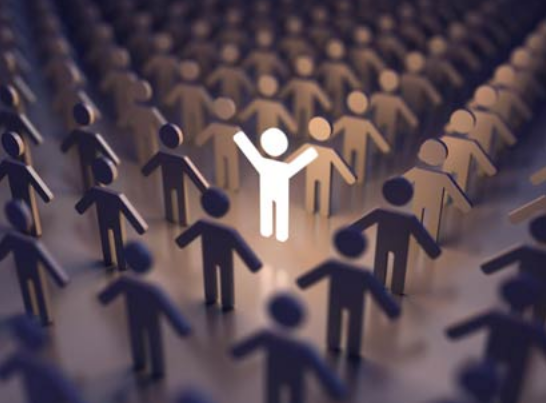 Why you need to be a Freelancer ?

A Freelancer can decide his own policy and principles before assigning himself to a project and the vendors. His policy standard will include the Payment options, Work done ratio and his previous work records. Its a key way to be a complete entrepreneur. One may be independent, self made and a loyal worker of himself if he owes to be a Freelancer. This is not to make a negative flash over the traditional job goers who work for the organization and its owner and build the profit base for them selling their own time and talent for MNC’s. It is advice able only for a period of time until which you were confident enough about your skills and ability to be an Freelancer kick start your own destiny. 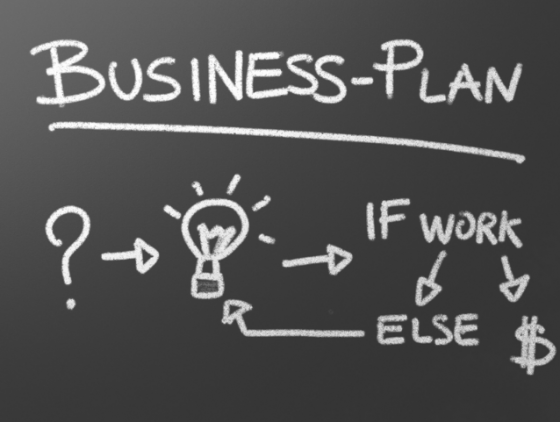 Trends and Divisions in Freelancing

Freelance jobs are not just a web and patch work oriented aspect but it has its influence in almost all the major work cultures in the world. Freelancers are equally found in all jobs like journalism, blogging, music, graphic design, web design, website development, testing, review, publications, programming, consulting, editing, production etc., which makes it a healthier environment. Starting from a webmaster to a regional news collector likely, Freelancing varies greatly. 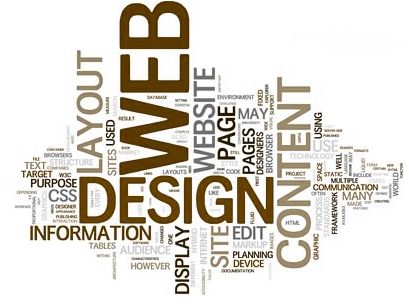 In most part of the world Freelancers are those who enjoy doing their work. There is no other to instruct you or to control you in doing a work. It is all about an independent environment without necessarily getting dumb in assignments given in regular employment works. Being a Freelancer you can make your working style on a comfort way in which you can get help from two or more other freelancers where you can split the work and complete a full project even which is said to be a Virtual agency work. 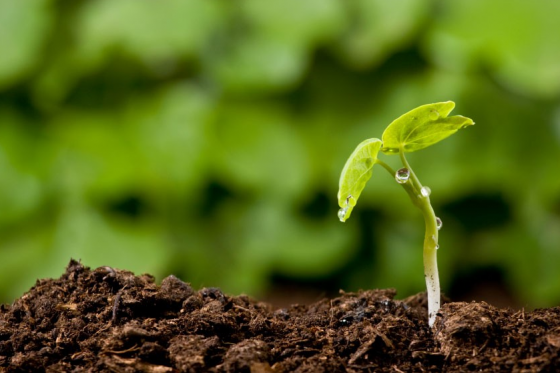 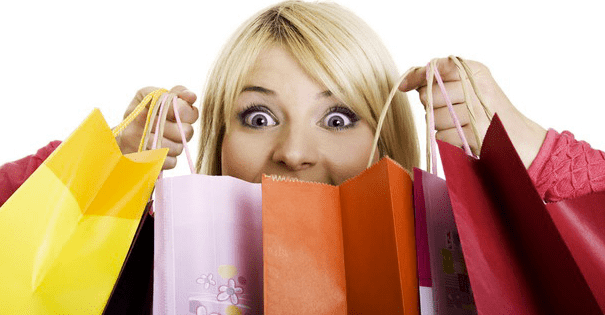 Online Shopping Tips to Remember for Safety and Savings 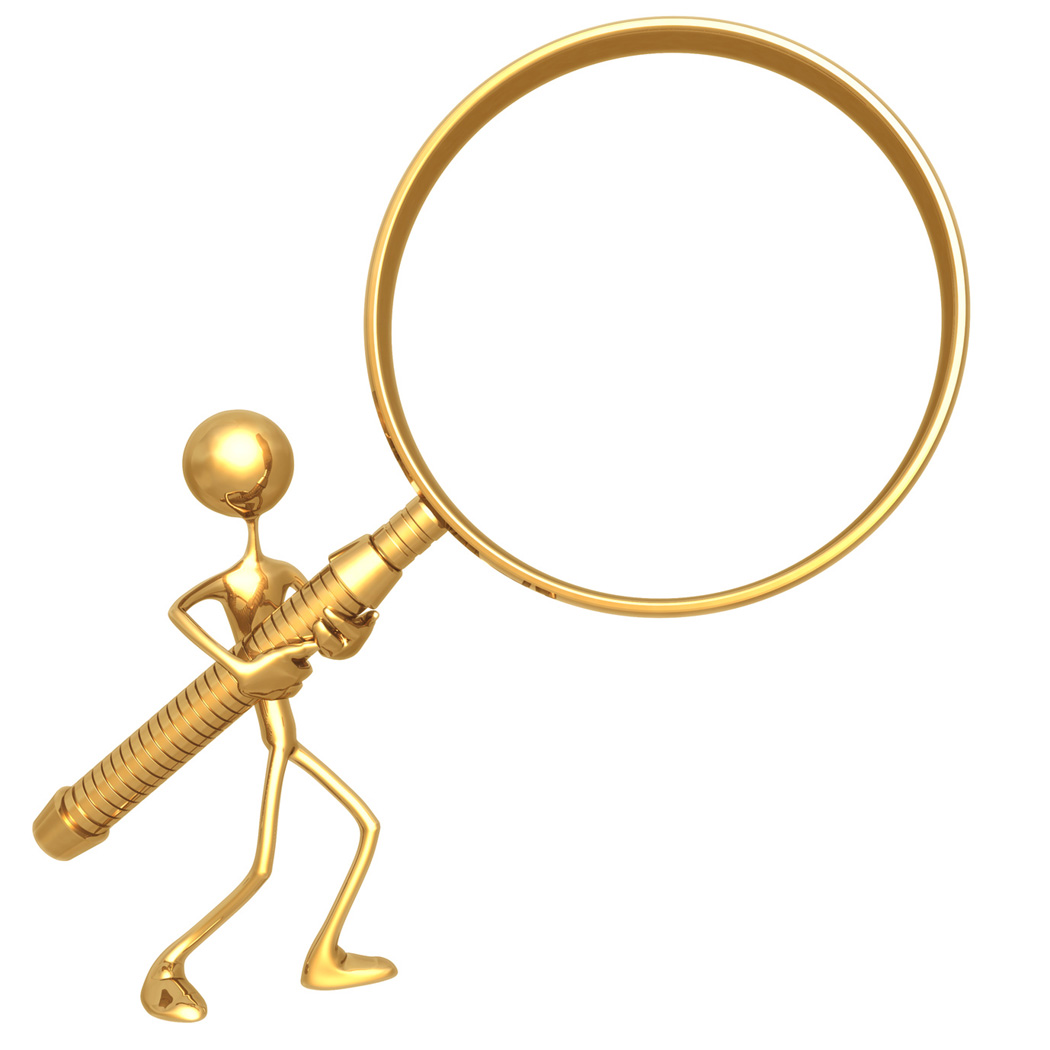 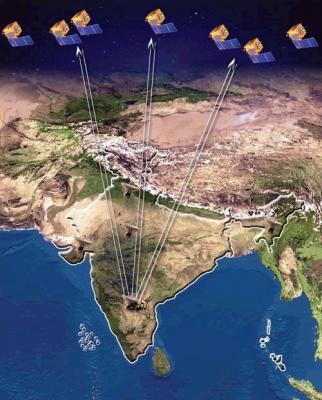