Even if there are some good and bad reviews about 3G in India and 3G is not yet available in many parts of the country. Most of the companies are still fighting hard to meet the requirements for a complete 3G technology. As 3G life goes at 2G speed in India most of the leading Telecom providers in India have begun thinking of their doors for 4G in India. 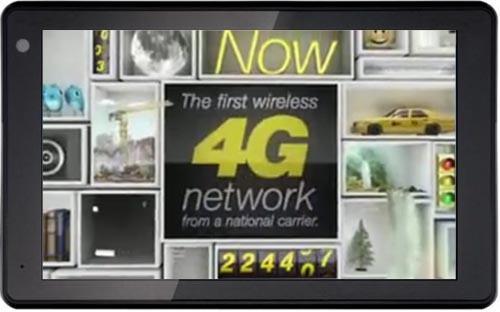 4G speed of 100Mbps and its features like HD television will be hard targets for our Indian companies. But still they want to make a hard push towards 4G. There are unconfirmed news like the govt actually planned to bring 4G directly, due to some delay they launched 3G and 3.5G that gives maximum speed of 21 MB/s. The delay can possibly be 1 year from 2011 and in 2012 we can expect the 4G roll out by all our Indian Telecom companies. However, i cant imagine how the plans are going to be for a 100 MB/s line for a home user.

Lets talk about today’s title. Reliance has planned to lift itself as the first successful 4G provider in India and they will reach their first milestone with the launch of their first of its kind, Reliance 4G tablet. The LTE (long term evaluation) 4G tablet by Reliance is expected to be the first step to 4G technology boon in India.  The 4G tablet by  Reliance is expected to run Android Os and it will have all the must have specifications for a 4G tablet. 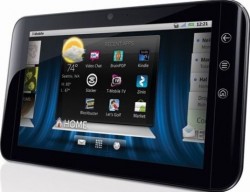 Another crucial thing for product launch in India  is the price factor. Already some china products are available in the markets at a price range of Rs 8000 to Rs 10000. So if Reliance want a strong future in 4G they should be able to provide a cheap and best product to lead the race.

Apart from Reliance, the other leading telecom providers of India are also planning for their own 4G revolution in India. The leading competitor Tata telecom seems to already working on the planning phase of their own 4G future in India. All is good if the new tablet comes up as the best in the market than just messing up with the high end products that are already topping the local markets.