One of the iPad competitor Samsung Galaxy Tab is expected to reach india very soon. It has created so much expectation with its open source operating system Android. Basically the android powered devices have started to reserve a good place among the internet and mobile users crowd. iPad  has created huge expectation and not fit in the budget of many, especially for indians. For those, who are in india and love to hear about the latest update about samsung galaxy tab, then here comes., 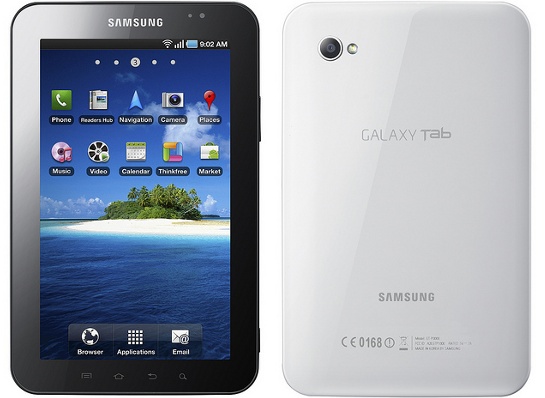 Today, samsung hub a famous blog that gives update regarding samsung products made a note that NDTV claims that the samsung galaxy tab will be released in india by this october and the price is somewhat closer to the Apple iPad basic model.

We were certain about Samsung launching Galaxy Tab in India but could it be this early? NDTV is claiming that Samsung will unveil its Android tablet next month and will go for anything in between Rs. 30,000 to Rs. 40,000. 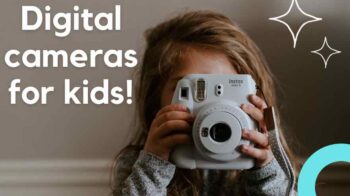 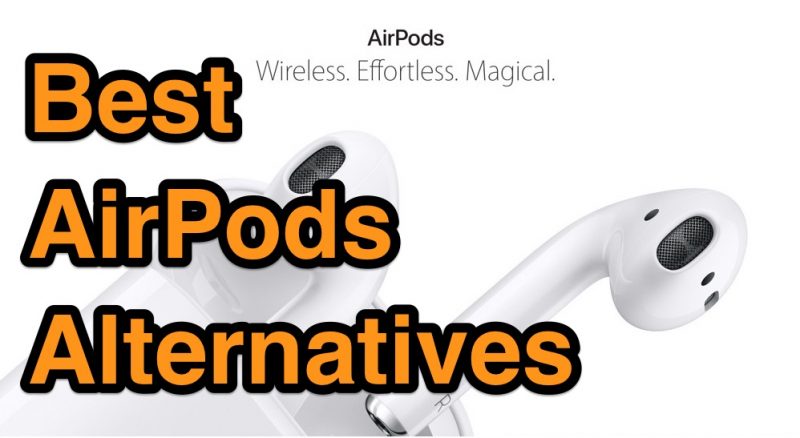 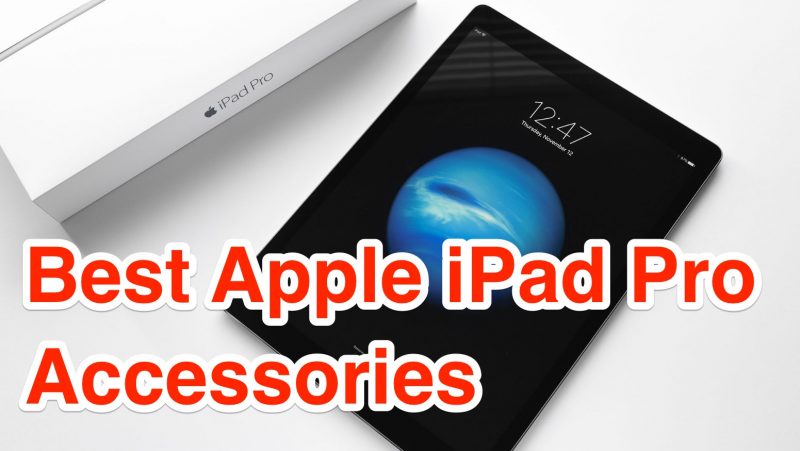