Have you ever gone beyond the 512px (as shown in Mozilla) white bar in a Google search engine? This series of articles will help you to know more about your Google search engine and Google services. To start off with, lets try with efficient searching of results., 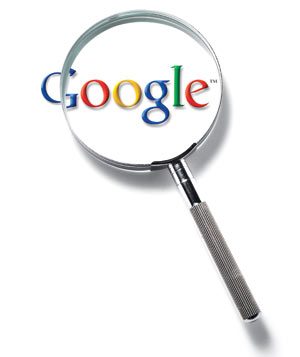 IM FEELING LUCKY : Google’s homepage has a button namedÂ  “I’m Feeling Lucky”.When you type the keyword in the search box and press “I’m Feeling Lucky” button, theÂ  Engine takes you to the url of first search result bypassing all other results. The intention is that if aÂ  user is “feeling lucky”, the search engine will return the perfect match the first time saving time.

Example : Type Facebook and press the “I’m Feeling Luckyâ€œ button and takes you directly to http://www.facebook.com/

BASIC SEARCH SYNTAXS: In some situation we search for an important thing and we end up in saying “I did not get anything in Google“.Nope Google has everything, its we who should know to extract things from Google. Ofcourse, keywords are very important to make the crawling better which should be focused by every web developer. Use the search syntaxâ€™s to get most of it

Phrase search (“”) : Searching a term with double quotes renders you the result containing exactly the word and ignores the related searches.

Search within a specific website (site:):This keyword helps you within a particular site

Example : “ROBIN site:www.facebook.com”(without quotes) will show all the ROBIN in Facebook

Terms you want to exclude (-) : By attaching a minus sign infront of a search term will exclude the pages containing the results with that word

Fill in the blanks (*) :The *, or wildcard, is a little- known feature that can be very powerful. If you include * within a query, it tells Google to try to treat the star as a placeholder for any unknown term(s) and then find the best matches.

Example : ” google * ” (without quotes) will show all services related to Google

Search exactly as is (+): The plus (+) operator between words tell google to search exactly for what we are looking for.Remember, don’t add a space after the +.Putting double quotes around a single word will do the same thing.

Example : “Face+book” (without quotes) will get you the results of FACEBOOK instead of treating it as separate words

The OR operator: Google by default considers all the words given in the search box. The “OR” operator tells Google to search for either of the two words. Note that you have to type ‘OR’ in CAPS. The symbol | can be substituted for OR.

* Punctuation in popular terms that have particular meanings, like [ C++ ] or [ C# ] (both are names ofÂ  programming languages), are not ignored.

* The hyphen – is sometimes used as a signal that the two words around it are very strongly connected. (Unless there is no space after the – and a space before it, in which case it is a negative sign.)

* The underscore symbol _ is not ignored when it connects two words, e.g. [ quick_sort ]. 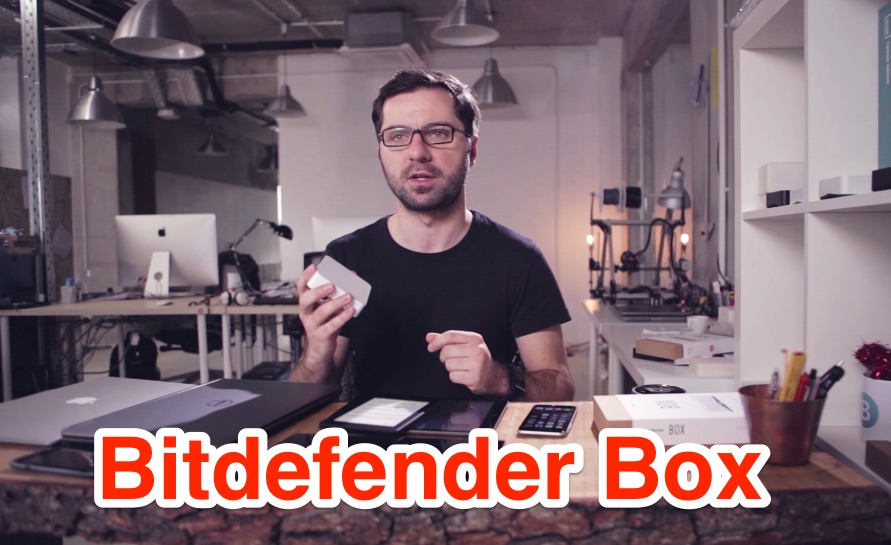