Pinterest, the word and website became so popular recently with tremendous users and traffic in a very short time. It overtook Google+ traffic once and ranking as one of the best social network now. Pinterest Invite is required and you can get one easily just from Twitter or Facebook by requesting for one. There is no invite limit set to users, and you can experience what is pinterest is all about if you have not done already.

Mikelike is an independent start up by “Kalador Entertainment Inc” and available in 7 languages world wide. English, French, German, Spanish, Portugese, Italian and Russian websites are online now and can be used with a simple add on or extension in your browser. MikeLike is a service by Kalador Entertainment, which was founded by Richard Mosher and Barry Mosher in 2000. Our focus until now has been mobile games and apps, including the MobileRated.com app store for free Java mobile games and apps.  Expect a mobile component to MikeLike in the future, said one of the founder Barry Mosher.

Mikelike is almost an extended version of Pinterest, where it brings “Private Board” feature to pinterest users and a lot more additions in next week. Similar to facebook, mikelike is using the pinterest platform very well to grow and give feature rich platform to its users.

Its time for pinterest to come up with some more feature additions to not loose its users. Anything can happen in this Internet Startup Era. Mikelike integrates itself perfectly with Pinterest and lets you create private pin boards and pin the contents you find on the web. If you like to throw a surprise party or plan something super secret, then Mikelike can be the best choice to choose.

Mikeline Button and Mikelike Browser extension you can do the pin anywhere in the web. If you see a picture, right click on it and RePin it to your Mikelike Public or Private Board. Its easy and Google Chrome extension is available to do that.

When you use Mikelike button on your browser, it integrates few more features than just an extension on Firefox or Google Chrome. It automatically adds URL Shortening, Site Searches, Page Translation and some more essential services. It makes the process more easier than a regular extension and makes you to use it regularly. 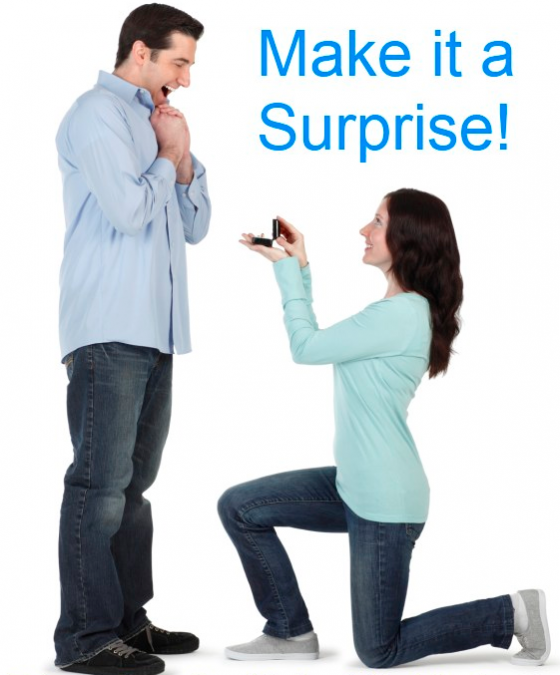 Both looks same, but mikelike has some more features that pinterest dont have. It also works on Pinterest to pull the traffic seamlessly to its base. Thats really the catch to convert the users slowly from its platform. Mikelike has Public as well as Private Boards. You can create Private Boards in Mikelike using their browser extension right from Pinterest. Many choose both platform to share the contents they discover on the web.

As a very new startup, Mikelike is yet to show its heads up fully to the Internet crowd and only after that we can get more data about funding, future ideas and steps. But they are almost here with Mikelike Invite based access to experiment how it works. Give it a shot, and request for Mikelike Invite today and get the more out of Pinterest.

Thanks for reading and you may now share this post to let your friends who are already using Pinterest also to try with this great new web app.