Windows 7 has created a very good expectation around windows users. Many have converted from Windows XP to Windows 7 now itself even though microsoft have said there is no final release yet and planned to be announced by October this year. Impressive performance made by Windows 7 grabbed many peoples attention. Its not just that, Win 7 also comes in different editions with categorized applications to work well with various uses.

Even though Windows 7 reaches our desks, we are yet to give hands on with some of its own features. And thats where the Microsoft have a hidden strategy. They are about to come up with their own hardware products to support those features, like Windows Taskbar, Device storage etc.,

The microsoft keyboard will come up with a new software and driver sets to power up the Taskbar Favorites, which is specifically designed for the MS Keyboards. This feature enables the quick access to user favorite applications by pressing of a keyboard key.

There is another feature called Windows Flip, where the user can see all their currently open windows in a press of a key. This allows a quick navigation between applications that are currently in open. 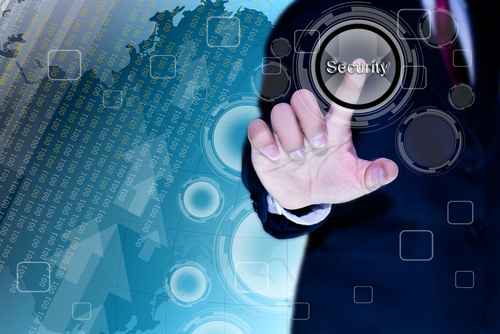 HOW TO: Remove DNS Changer Trojan From Your Computer ?

iPad Mini: Arrives by 2012 End to Compete with Nexus and Kindle Fire

Are You Ready to Meet Microsoft SOCL ? [VIDEO]