We are so much waiting for some news about upcoming WWDC 2012 event by Apple. There are some good number of rumors out there, which could possibly become the reality as happened for The New iPad features and specification. The leaked reports where so much close this time with the iPad 3rd Generation release. iPad 2 vs iPad 3 gives a better idea about which one you can go for. So its really worth to read about the rumors from various valid sources, that can give us some clue of what will be the upcoming products of Apple and their specifications as well.

Let me throw them quickly here without making you to read a lot of texts,

This will get more attention as many thinks that Apple may release their next iPhone which may be iPhone 4G LTE or The New iPhone or iPhone 4th Generation. Only God and Tim Cook knows what it is going to be named. As we can see that recent iPad 3 release happened few days ago, gave a huge question over the name of it across the web, and people started to search across Google and the Apple Live Event logs for the name of the iPad once the release of the new iPad got over. 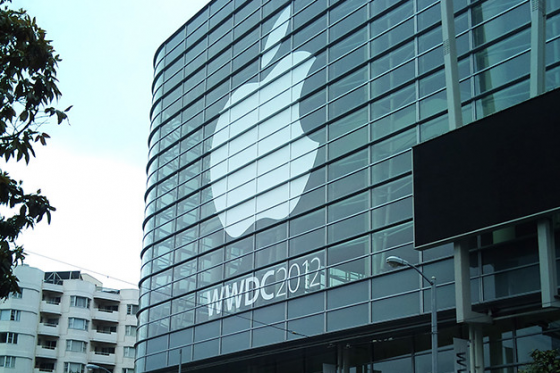 Because its totally unexpected and a big surprise to the Apple fans across the globe. Apple has changed their way of naming the iPad to Generation than by giving some numbers after iPad. So what we can expect this 11th, June 2012 WWDC event, and the release of Mountain Lion OS X Final or Stable version and some demonstration of iOS 6. This has been in development for some time and we can guess easily that the upcoming event can be all about Mac OS X.

iMore has got some news about the upcoming New iPhone and as per that, it will be 4G LTE feature arrives to iPhone after the new iPad. The New iPhone 4G LTE The most important thing that apple fans are looking for is the Design change. iPhone 4S release went really great, still people were expecting some design change and apple has disappointed it last time. With same screen size 3.5 Inch display, its quite hard to believe that how far the design change will happen next iPhone 4G LTE. 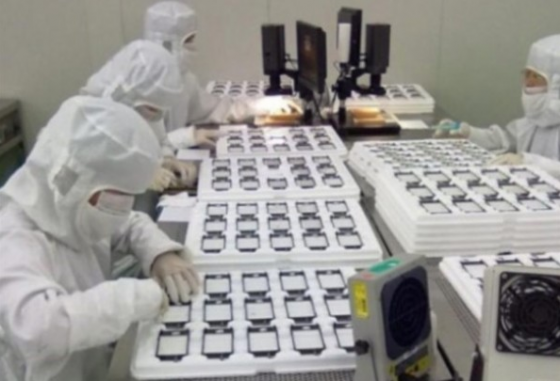 May be we should wait for some more time to see more iPhone 4G LTE leaked reports to get some info about the New iPhone 4G LTE Design as well.

This ofcourse brings some good news to people who are going to get their First Macbook Pro or iMac and for people who who are waiting to upgrade their Mac to experience one Amazing experience with Mac in Retina Display. Mountain Lion OS X release can make this happen where we will see a new series of macs with Retina Display in Apple store atleast in an year. 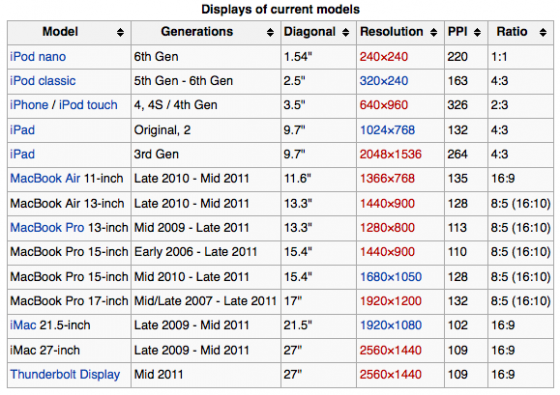 Lets hope for the best and welcome the new macbook series 2012 soon.

Thanks for reading and you may now share this post to let your friends and followers also know about this upcoming possible developments in Apple iPhone and Macs.