To android jailbreak or Root Android, in simple words, is a technique to unlock your android phone, which will allow you to conquer the long list of limitations that the manufacturer of the phone imposes on it.

The main reason of putting these limitations by manufacturers of android phones is to prevent you to make any changes to system, which can make it unusable. Rooting, on the other hand allows you to get a complete control on your device thus extending its functionality as well as giving the user an option to use a customer version for Android. 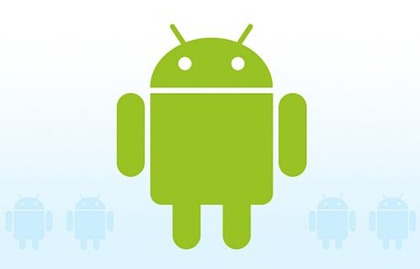 If you are a brave user with a brave heart, you should go for rooting.

The question to think is does the Pros of android jailbreak outweigh the cons or is it vice versa ?. I think the Pros are definitely higher than the Cons and thus it is worth doing, however, extra measures should be taken before going rooting way. By rooting your android you can get a complete control of the phone but you’ve to act smart.